Recently, everyone liked the definitions of “new ethics” and “cancellation” so much that it even reached the domestic judicial system. Recently, the Arbitration Court of the Kirov Region completely refused Entertainment One UK Ltd. in a lawsuit against a Russian businessman for the sale of counterfeit products. The reason for the refusal was the fact that the plaintiff is a resident of a country unfriendly to Russia. This is the first such case in Russian judicial practice. If this goes on, this decision will also be the first call to the fact that the market will soon be mired in a sea of ​​counterfeit goods.

The Russian market, and even more so e-commerce, has always been alien to such a concept as a trademark. Even domestic giants – marketplaces, in many respects should thank the sellers of the “palenki”, because together they make them a huge box office. Yes, marketplaces have officially declared and continue to declare that they carefully moderate product cards and do not allow fakes and counterfeit goods to enter the shelves. On the one hand, this position is true. If you go to Ozon or Wildberries, then it’s hard to find pure copies of Nike or Adidas there. On the other hand, there is a huge industry that produces fan products and children’s products, where you do not need to directly copy the position – just put a popular character on a T-shirt / mug / toy. Go right now to any marketplace, type “Marvel” in the search box, and then try to understand where the original product is and where it is fake. After that, count the finds – what will be more?

But once again about the regulation of such a market. Firstly, marketplaces, however, have always tried to clean up such commodity items. Pointwise, but they tried. Secondly, they always made concessions to copyright holders and immediately removed counterfeit items from sale if they were contacted by the direct owner of the trademark or brand. Usually, the mechanism worked like this: the marketplace is given links and “gray” sellers, and it bans them indicatively. Thirdly, they impeccably carried out the decisions of the court. For example, lawsuits have been repeatedly initiated by the owners of the rights to cartoon characters. This used to work, though. It seems to be just a story now.

Back to Entertainment One UK Ltd. This British company is the copyright holder of the Peppa Pig cartoon, as well as all brands and images associated with it. The owners of the touching piglet have repeatedly filed similar lawsuits against domestic entrepreneurs. They’ve won cases like this over and over again. One of the most famous cases is the 2019 trial. Then Entertainment One UK Ltd. managed to sue Russian Simbat toy manufacturers for 32.9 million rubles for the illegal use of the image of Peppa. A third party involved in the proceedings was the Beru marketplace, where counterfeit goods were sold.

This time the British were less fortunate, although they acted in a proven manner. First, the company purchased goods with the image of a pig and her dad, after they documented the purchases and went to court. The total amount that the plaintiff wanted to recover was only 40,000 rubles – 20,000 rubles for each pink hero. However, the court completely refused the right holder to consider the claim. An excerpt from the court’s decision, without changes, we present below:

On February 28, 2022, Decree of the President of the Russian Federation No. 79 dated February 28, 2022 “On the application of special economic measures in connection with the unfriendly actions of the United States of America and the foreign states and international organizations that joined them” was issued.

In fact, the judge decided that the demand for compensation from a foreign company against the backdrop of anti-Russian sanctions imposed is an abuse of the right, and this is sufficient grounds for dismissing the claim. However, the Decree of the President of the Russian Federation, to which the judge appealed, essentially had nothing to do with the course of the proceedings.

There are a couple of points. On the one hand, the court decision has not yet entered into force and can be appealed. If the decision was connected only with the mood of a particular instance, then the copyright holders will have a chance to replay the case in their favor.

On the other hand, such a court decision is unprecedented for Russia, and such judicial practice can easily become common. In this case, the trademark owners will have to come to terms with the decision.

For the market, this is a wake-up call. In a similar way, any counterfeit manufacturers will be able to stand on the shelves, since a lot of free space has been freed up on them. For example, last week Disney announced that it was stopping all activities in Russia and, among other things, finishing work on product licensing. This means that official products will not be able to appear on the windows. If the demand for it does not disappear, then suppliers will immediately be found. 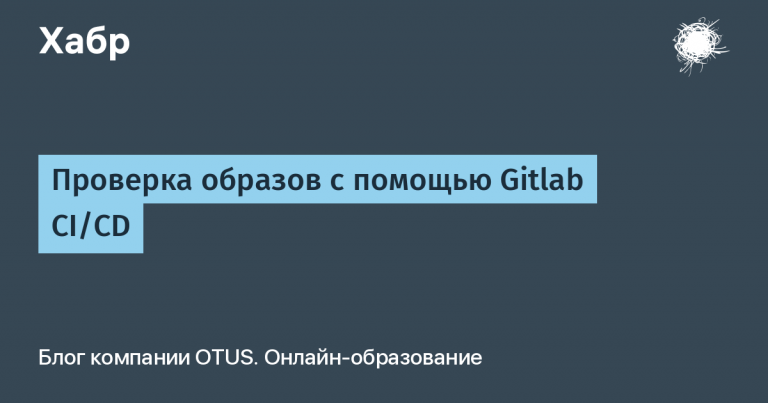