Skip to content
– Why should you, granddaughters (-chka) this gym, would go to the country: here's all the fitness for you. – This is a phrase often heard from older relatives.

But I didn’t really want to come back from such a “fitness club” with a review of a shovel, so we brought a review of the Smart Rope from the first of May. Briefly, we liked it, but there are nuances.

Under the Tangram brand, there are two versions of clever skipping ropes that automatically count the number of jumps and store data in a proprietary application for IOS and Android: Smart rope and Smart Rope Pure. The Pure version is simpler. The killer feature of the first jump rope, among other things, is the ability to see the number of jumps in the air thanks to the diode tape.

Of course, we were interested to know how the most advanced works. And so what happened.

First, about the killer feature

Let's be honest: on the promo, it seems somewhat different than in real life. Here, of course, depends on the pace, but with fast races the numbers do not seem to be so visual. We looked at how and at what pace they are displayed in other reviews, for example, here:

And compared with what we managed to write:

The first results were as follows:

At speed, the diode strip probably cannot quickly register the entire pattern to the end. Also, the numbers seemed less than on the first video of the promo. Plus, in our case, the numbers were drawn not at the same level, they jumped higher and lower, which adds some inconvenience. Nevertheless, this function remains very original and unusual, and, of course, in its category unique. Despite the fact that you automatically start counting in your head, it was very interesting to look at the numbers before your eyes. You can easily lose your scores, and keeping your smartphone on a tripod before your eyes is not always convenient to monitor the amount in real time.

Here I must say a few words about the device of the rope as a gadget. Without careful consideration, the jump rope seems to be “monolithic”. In fact this is not true.

At the very center of the main part of the device there is a rather strong plastic insert. Just under it and hidden diode strip.

From the point of view of fastening, everything looks extremely reliable.

Diodes themselves when hitting the ground also remain safe, however, if you train on a hard surface, such as jumping on asphalt, you risk the aesthetic appearance of this very part. She, of course, overwrites:

One has to be ready for this, because the jump rope is still a street sport, so such sacrifices probably cannot be avoided.

Handles are made very nice. They are moderately heavy, you can even say "heavy", they fit well in your hand. Scrolls only the upper part.

In his hand, nothing slips, does not twist. This adds comfort during the process. But this, by the way, is a reason to deceive the system: a few words about it later, when we get to the application.

Also at the junction of the handles and the main part of the specified size. This should pay special attention!

The fact is that Smart Rope is not an adjustable jump rope. In each case you need to choose your size individually. From personal experience, we can say that “M-ka” works perfectly and comfortably with an increase of 180 cm.

On one of the handles is the on / off button:

It also serves as a cover, under which the charging connector.

The fact that the rope is on or off will be signaled by the flashing of this button itself, and a one-time indication of the diode tape.

The grand total of the use

The jump rope is designed and executed not bad and reliably and it is pleasant and convenient to use it. Soft and smooth scrolling at any speed, soft enough main part to perform various tricks (crosswise, for example). Some key moments still seem unusual – this is magic with numbers right in the air, but the numbers are there, they are distinguishable, everything is fair. It's a shame for the central part, which wipes on the surface, but there's nothing to be done, unfortunately. With intense training – the process is inevitable, but it does not affect perception.

Of course, the jump rope would not be smart, if she couldn’t be able to work in tandem with proprietary applications that cherish statistics. There are two applications:

By and large, there is no functional difference between them:

Feels Smart Gym a little longer loaded. Both applications are not localized to the end, but in Smart Rope there is more Korean than English. Jumping ropes with both applications work properly, they are connected instantly, and they connect stably.

You can jump by watching the counter in real time or storing the rope in memory – for this it must be turned on. Then the data is quietly imported into the software.

In general, it should be noted that a significant part of the software is devoted to all kinds of motivating add-ins: here you can find personal trainings for a while, awards for achievements, and a list of the best racers from around the world.

And here for those to whom numbers are more important than morals, the open space opens. The fact is that the gauges counters in a jump rope are just those very scrolling elements in the handle. That is, just sitting and twirling the handle, you can famously get ahead. But this is not fair, and we do not approve of it.

Statistics can be viewed by day:

Or for a longer period in the form of a convenient generalized table:

Daily data can also be detailed by various indicators:

All this, of course, is available in every application.

The total result of the application

The application is simple and understandable, despite the incomplete localization and fragments of foreign text. It is more “sharpened” under the motivation: awards, competitions with friends, time leaps, a worldwide table. Two “windows” are reserved for statistics – the first is the current training and the saved statistics for the period is the last.

This seems logical because the projectile is fairly simple in itself, with a very limited set of training opportunities. Like it or not – it will still be jumping. Perhaps, this may sooner or later get bored, so a constant “return” is required in the application and to the training due to small tricks in the form of virtual competitions.

These are tied to the idea of ​​healthy lifestyles, body control, weight loss. In addition to the statistics of jumps themselves, there is a recount of them into consumed calories. Separate functions (competition with friends) require authorization through social networks.

In spite of the fact that usually you don’t make any high demands on the equipment in terms of design, this is not to be noted here: everything is done nicely and elegantly. This jump rope draws a prestigious gift to a dear person. Despite the fact that Red dot is not found anywhere on the box, from the point of view of design everything is very worthy.

The colors of the handles may be others – they, of course, are not always necessarily white. All this is completed with an additional cover so that the rope does not unravel and does not take up much space.

Inside it is covered with a very soft and pleasant material – there is no risk of scratching the rope.

Also included is a wire for charging the rope gadget.

Despite the fact that previously some Chinese ropes with built-in mechanical counters were known to us, this product can still be recognized as unique and distinguished in the total mass. By itself, we liked the gadget.

He performs all his stated functions with high quality and without failures. It may be necessary to somehow get used to the numbers in the air, or you just need skill to appear evenly on the same level, but the numbers are there, they are visible and distinguishable.

As for the quality of the materials, there is nothing particularly to complain about if we take into account the inevitability of “erasing” the central part during intensive training sessions. Handles are really nice to hold. Scrolls all very smoothly and evenly, without any "sticking".

The application does not cause questions, although there are some untranslated parts. Everything is clear enough or becomes clear after the transition to the appropriate section. It seems logical to focus on motivating functions that should return you to your workouts day after day.

In general, I want to finish on the positive, and recognize that such a gadget can be not only curious, but also useful. And at the same time stylish. Verdict: I liked it.

It's all worth it in the spirit of the times (spoiler: quite a lot), but for those interested, we, as always, offer a discount of 10% before the end of the week: TANGRAMHABRwhich acts on both versions of smart tangram skipping ropes. Jump rope, which is devoted to the review – Smart Rope. There is also a second version – Pure. 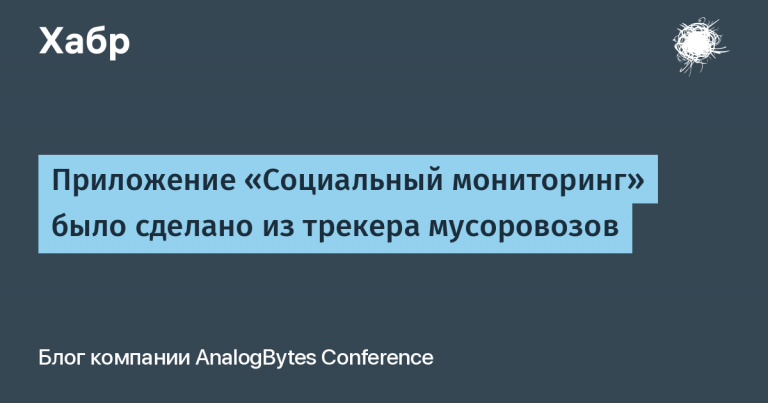 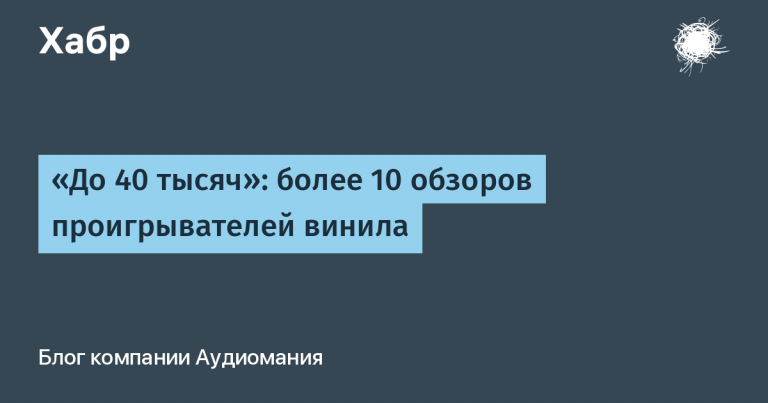