Hello! Aleksey Kholodaev, Junior System Administrator of Cloud4Y, is back in touch.

I have a cozy personal lair outside the city, in which I periodically take a break from the hustle and bustle. And at one point, I realized that it would not hurt to organize video surveillance of the site. Not something monumental and all-seeing, but just for peace of mind. I decided to allocate 6,000 rubles for this business.

So, I was faced with the task of organizing surveillance of the site, provided that there is no wired Internet. And I started looking for options. The camera had to meet several criteria:

I chose a device from many Chinese brands and models. The table below shows the characteristics of the four cameras that turned out to be better than the rest after studying many options.

Camera TZNCAMERATZN pretty good. It is outdoor, supports P2P technology, which allows you to connect and manage it without a static IP address, using a unique identification number (UID), from a mobile phone or PC. But for this camera, you need to buy an additional Wi-Fi router with a modem to access the Internet. And it also does not support the ONVIF protocol, which prevents it from connecting to many cameras. The swivel mechanism does not have enough horizontal rotation angle for me, that is, there is no desired viewing angle. Price cameras in the region of 6000 rubles, if taken with a 32Gb memory card.

Camera INQMEGA gives much greater freedom of vision compared to the first. Price cameras around 6000 rubles with a 32Gb flash drive. But it has the same disadvantages as the previous model. And it’s upsetting.

At the third camera USAFEQLO, there is a built-in 4G modem, so you don’t have to buy a router. But there are disadvantages: a small freedom of vision and the absence of the ONVIF protocol, which again reduces the number of DVRs available for connection to the camera. I have not come across DVRs to which this camera can be connected. But USAFEQLO has P2P technology, which is also good. Price cameras around 8000 rubles without a memory card.

My choice fell on the fourth model, MAMICAM KB-X3because it met all the criteria I needed. It has a modem and a 360-degree viewing angle, and it supports ONVIF, PTZ, smart detection (SMART), etc. Price cameras – 11,000 rubles with a 32Gb memory card.

Now let’s move on to the question of connecting the camera to the SecurOS Lite DVR located in the Cloud4Y cloud. The camera’s rotary mechanism will be controlled via the ONVIF protocol, and the video stream will be transmitted via the RTSP protocol.

Next, go to Settings.

Click ONVIF. We need to remember (or write down) the value of the Server Port item. You can change it to any suitable one or leave it by default (8080). This port is used by the ONVIF protocol on this camera. In the future, we will forward this port on the router to our camera.

In the Network tab, remember the number in the RTSP port field. You can leave it as default (554) or change it. I left it as is. We will also forward this port on the router.

Next, we connect to the router in the camera through a browser. By default, its local address is 192.168.100.1. We enter it in the address bar of the browser, we will be asked to enter the password. Enter and press Login or Enter.

Let’s start forwarding ports for the ONVIF protocol. Let’s write the Port Mapping rule first. In the Src field. Port we specify the number of the ONVIF TCP port, through which we will connect to the camera from the outside. In the field Dest. Port we prescribe the TCP port number of the ONVIF protocol of the camera itself, which we watched and learned earlier (these ports are the same in my case). In the Dest IP Address field, enter the local IP address of the camera (by default, 192.168.100.100). We write a comment to identify the rule in the future. After that, click Apply.

Next, we write the Port Forwarding rule. In the IP Address field, enter the local IP address of the camera (by default, 192.168.100.100). In the Port Range field, write the range of ports that need to be forwarded. In my case, this is not a range, but one port. Therefore, we write the number of this port in both fields. We write a comment to identify the rule in the future.

Port forwarding on the built-in router of the camera is finished. Let’s move on to setting up the SecurOS Lite video recorder.

We connect via the RDP protocol to our video recorder in the Cloud4Y cloud. We press the gear.

Let’s add a new video capture device, as shown in the screenshot below.

Then add a camera

Since my camera is rotary, I put the switch “Use rotary mechanism”

Next, click on the gear next to our video capture device to open the network settings needed to connect to the camera. In the IP address field, enter the white IP address of the router built into the camera and through “:” – the TCP port of the ONVIF protocol, which was forwarded above. The input format is:

The camera image appears in the lower left corner. The camera control interface appears on the right. You can control it as you like, as far as the rotary mechanism of the camera will allow. Please note that SecurOS Lite does not support tours, it starts with commercial versions. You can also access the DVR via the SecurOS WebView Web client. Support for the SecurOS Mobile application also starts with commercial versions.

The application is quite functional and allows you to make the following settings:

Connecting via a mobile application to the DVR (only starting from commercial versions) will allow you to receive notifications on your phone about motion detection at the facility.

Here is a simple and inexpensive solution. What do you have?

What else is interesting in the Cloud4Y blog

→ How not to let technical debt get the better of you

→ WD-40: a tool that can do almost everything

Subscribe to our Telegram-channel, so as not to miss the next article. We only write about business. 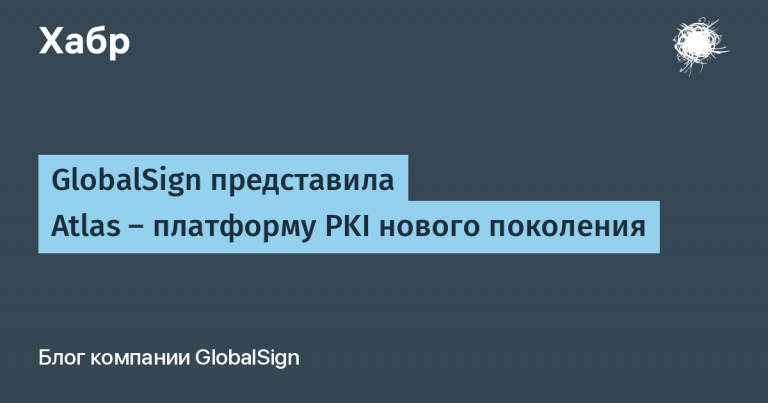