About the shortage of semiconductor chips and the reasons that led to this problem, we already wrote – since then it has only become more serious. More precisely, much more serious, since the industry of manufacturing electronic devices is close to disaster. The production of smartphones is declining, cars are being produced without touch screens – but what is there, even the volume of deliveries of large household appliances is questionable.

The problem is also relevant for communication devices, including routers, since the supply of chips from Broadcom and other suppliers directly depends on TSMC. And the capacities of chip manufacturers are now not only 100% loaded, but completely overloaded, deliveries are scheduled for many months in advance. Is there any hope?

A little about the current market configuration

Before assessing the prospects for a recovery in chip shipments in the industry, it is worth paying attention to the current market configuration. The other day journalists The New York Times published the results of a survey of participants in this market, who shared the problems they have faced recently. As it turns out (and this is logical), the most serious problems have arisen for the players who depend on mature lithography. The demand for such chips exceeds supply by about 50%, and there are simply no ways to change the situation in the near foreseeable future.

Now the ball is ruled not by the buyers of the goods, but by the sellers – they literally dictate their terms to customers and set the prices that are beneficial to them. Whereas in the past, most companies received minimal margins by making a profit thanks to the huge volumes of chip production, now, the conclusion of long-term contracts for chips, the cost of which is higher than ever, is in progress.

It is almost impossible to conclude a one-time contract – the minimum period of collaboration that manufacturers accept is a year, or even more. Rumor has it that some companies are now trying to negotiate supplies for 3-5 years. But here it is no longer a matter of the suppliers’ greed, but of their desire to insure themselves against a drop in demand. The fact is that to meet current demand, additional production lines or even entire industries are needed. Creating such from scratch is a very expensive business, and it is clear that chip manufacturers do not want to end up with billions of dollars in production development and end up with nothing.

Another problem with capacity expansion is that component manufacturers have to buy new equipment, although in the past, in some cases, it was possible to purchase a batch of used systems. And the manufacturers of such equipment have also raised prices, so all this costs a pretty penny to all participants in the chain.

The bottom line is that the cost of some semiconductor elements has increased significantly, in some cases – 20 times. And the upward trend in prices is not showing any signs of slowing down – only up and forward.

We are now talking not only about processors, but also about other semiconductor components, including communication chips. There are not enough power controllers, memory chips and many other elements that were previously in abundance.

This year, Broadcom has already pre-sold the vast majority of its chips, not only for orders this, but also next, 2022. Accordingly, the deficit of components is constantly increasing, the problems are growing like a snowball. The problem is also that the cost of delivery is growing – over the past year, the price tags of transport companies have increased several times. This, of course, affects the final cost of the goods that are supplied, and the entire subsequent chain of products.

Delays in deliveries for communication chips reach a year – that is, a year or even more may pass between the order and its execution. Accordingly, deliveries of communication devices in which such chips are used are also delayed – but already for more than a year. Well, demand is growing – and not only because of the shortage itself, but also because of the continued impact of the COVID-19 pandemic.

What’s with the deficit horizon?

Well, that is – when will there be enough chips for everyone? Unfortunately, there are difficulties with this. According to the most optimistic forecast given by the head of Cisco, Chuck Robbins, the shortage of semiconductor components will be acutely felt until the end of 2021. Now chip manufacturers, although they complain about problems, are increasing their capacities. The problem will be completely resolved within the next year.

A similar position is held by Nvidia’s management. The company’s CFO said the problems will be felt until the end of the year, and then the deficit will gradually decrease.

TSMC says that the deficit will continue until 2022, since, as mentioned above, the launch of new production sites is very expensive.

The most pessimistic forecast is given by Intel – according to its forecasts, the shortage of microcircuits will persist after 2022. They see the only way out of this situation in the launch of new production lines.

Who is doing what?

In general, many companies and even governments of entire countries are actively working to solve the voiced problem. For example, the US authorities managed to negotiate with the management of TSMC on the construction of new lines for the production of semiconductor components in Arizona. The company allocated not $ 1 billion for expansion, but $ 100 billion at once.

In addition, the United States will also “raise” the national semiconductor industry, for which about $ 50 billion has also been allocated.

TMSC and Sony Group to launch joint 20nm chip factory in Japan. The partners are ready to complete the construction of the enterprise this year, after which it is planned to launch the lines – but in 2022.

China and South Korea do not sleep either. The Celestial Empire can probably be considered a champion in an effort to save the situation and at the same time develop its own infrastructure for the creation of semiconductor components. China immediately allocates $ 1.4 trillion (this is not a typo), which will be divided between Alibaba Group, Huawei Technologies Co. Ltd, SenseTime Group Ltd. and other hi-tech companies.

South Korea is allocating about $ 450 billion for the same needs as China. The state plans to launch a full cycle of production of its own chips.

Intel is also not lagging behind – it is now negotiating the creation of new production facilities in the United States and Europe. The new production lines will be able to fulfill not only internal orders, but also release chips from third-party developers, including Apple and Nvidia. 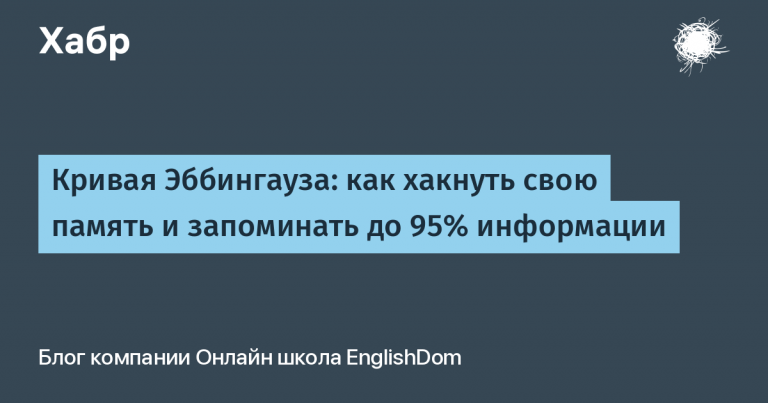