A year and a half ago

that China is embarking on the largest import substitution project in its history. Namely, it begins to develop a program for its own production of modern chips and other electronic components. Now we can confidently say that the country manages to follow the intended path. Not so long ago, modern processors were developed in China, and now –

, and full-fledged, they can be used in gaming PCs and server equipment. Details about the new product are under the cut.

What kind of program is this?

In 2020, the Chinese government decided to invest as much as $1.4 trillion over 5 years in its own electronics industry. The government planned to allocate funds to Chinese companies, electronics and software manufacturers, to create their own 5G technologies, smart gadgets, and develop AI products. Of course, money was not provided to no-names, we are talking about such giants as Alibaba Group, Huawei Technologies Co. Ltd, SenseTime Group Ltd. and a number of other high-tech companies.

“Money is not a problem”, the main thing that the state demanded in return for the invested funds was to reduce the dependence of the country’s electronic industry on imports as much as possible. Of course, first of all it was about the USA. Almost immediately after the announcement, the implementation of this project began, which received a fairly simple name – Made in China 2025. In the same 2020, China allocated $ 563 billion for the needs of the electronics industry. It is clear that no one could give guarantees of success, but looking ahead, let’s say, that gradually succeeds.

China allocated money to companies in many of its provinces – we are talking about 31 regions. At the same time, investments are not 100% state-owned; private capital also allocated funds. It was stated that the amount of funds provided to the industry could be even higher than stated – not $1.4 trillion, but $2 trillion at once. As the main task, the state saw the replacement of the technologies of IBM, Oracle, EMC and other companies that it uses with its own. One of the subtasks is the replacement of server equipment in the country’s data centers with domestic ones.

In addition to the huge amount of investment, China has also begun a “headhunt” for technical specialists from other countries. Here this term is used in a positive sense – we are talking about luring professionals from the same Taiwan, from TSMC, due to high wageswhich is 2-3 times higher than the salary in the old place.


About a year later, the first successes of a large-scale Chinese project became known. So, the company in 2021 AMEC not so long ago stated on the development of its own equipment for the production of 5-nm chips. The same company announced the provision of equipment for processing 300-mm silicon substrates, which can be used for a wide range of technical processes – from 65 nm to 5 nm.

→ How we chose the best of the new NVIDIA graphics cards
→ Why data centers install dynamic uninterruptible power supplies
→ Is it worth building your own server enclosure?

HSMC began to deploy a production infrastructure for the production of 14nm processors, and there was also talk of a 7nm process technology.

Another company, Ziguang, has developed a 512-core processor made using a 7nm process technology.

A joint venture between Via Technologies and the Chinese government, the company released the KaiXian KX-6780A and KX-U6880A processors. Plus, another chip is the KX-6640MA X86 processor with a core frequency of 2.1 GHz with the ability to overclock to 2.6 GHz.

Oppo, Huawei, ingjia Microelectronics and some other companies presented the results of their work on creating their chips.

Well, Huawei began to build its own plant for the production of modern chips. For starters – the processor, which was called

, it is made on a 5-nm process technology. This is an eight-core chip with a core frequency of 3.13 GHz. Huawei is building the factory together with SMIC, another fairly well-known company from China.


In order to complement the range of manufactured electronic products, Chinese companies have developed from scratch their own high-performance video cards that can be installed in gaming PCs and server equipment. The cards are called MTT S60 and MTT S2000. What is interesting is that Moore Threads, in fact, a startup, brought development from idea to implementation in just a year.

At the moment, two video cards have been announced – MTT S60 and MTT S2000. The first is designed for installation in personal desktop PCs and high-performance workstations, it is equipped with 8 GB of LPGDDR4X memory. But the second, with 32 GB, is intended for installation in servers. The manufacturing process is 12 nm, not the most modern, but it is quite enough for the goal set by the Chinese. So, MTT S60 copes well with League of Legends with high graphics settings at a resolution of 1920×1080 pixels (Full HD).

There is one caveat – the founder and CEO of the company, Zhang Jianzhong, relatively recently served as vice president of Nvidia in China.

Company told about some parameters of their cards, including performance. So, the “gaming” system shows a result of 6 TFLOPS, and the server S2000 – 12 TFLOPS. They do not compete with top-end video cards, but they quite compete with the middle price segment. If we take into account the needs of the modern market for graphics adapters, we can predict the success of the Moore Threads project.

The advantage of a gaming card is its portability, it is single-slot, so it does not take up much space in the system unit. Like other high-performance desktop adapters, it has active cooling. But in the older model, for servers, the cooling system is completely passive.

At the presentation of its video cards, the company announced a large number of investors who have either already invested in production or are going to invest in the near foreseeable future. One of the investors is Lenovo, which can benefit greatly from the presence of Chinese cards, because nothing needs to be brought from abroad. Everything is made right on the spot.

The cards are compatible with computers and servers based on x86 and ARM processors. True, it is still unknown whether Chinese manufacturers will provide drivers for Windows – so far only versions for Chinese operating systems are ready. Import substitution as it is. Graphics cards can be used to solve AI tasks like sound processing, natural language processing (Natural Language Processing, NLP), etc.

In general, China, as far as one can understand, everything is going according to plan. Import substitution of semiconductor chips is in full swing. There are difficulties, this cannot be taken away – the bottleneck of the Chinese electronics industry is qualified personnel and specific equipment. But these problems are gradually being solved, so that the country gets its own industry for the production of quite modern electronic components that are competitive with the products of many Western companies. 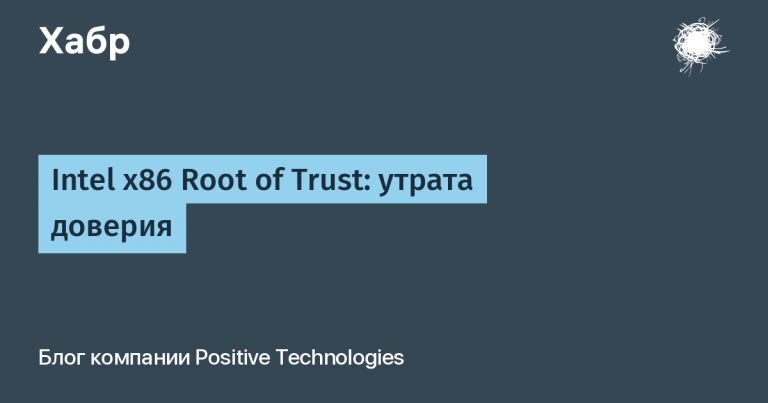