Skip to content
according to Yang Jian, Chief Technology Officer and Chief Software Architect of the firm, the shipment of cards based on the new chip will begin no earlier than 2025. But, in general, the Chinese can be trusted, because they have previously announced a lot of things – from flying to the moon to releasing their own processor. And all this was implemented.

According to well-known media, the company has made very notable progress in the development of such chips. As it turned out, MetaX Tech had everything that was required to implement the plans, from money to specialists. The source of funding for the organization is not disclosed, but it may well be that a significant part of it is provided by the state.

As for specialists, the staff of the Chinese company includes many engineers who previously worked for AMD. As far as one can understand, the Chinese organization did not copy the technologies of a Western company (it is unlikely that the engineers would put themselves at risk of arrest in the United States), but simply actively used the experience of these specialists in developing chips, establishing production, organizational and business processes.

In China, there is another company that is also successfully developing GPUs, we have already talked about it somehow. And there, too, there are industry-experienced specialists – however, some worked at Nvidia, not AMD. But they also succeeded.

It was said above that video cards with chips made according to the 7 nm process technology, this company is going to release no earlier than 2025. But she already has GPUs that can be released. True, these are non-gaming chips that are designed for scientific computing, data center needs, etc. Now these chips are being tested and refined, and their mass production is scheduled for 2024. It may well be that they will be released earlier.

Yang Zan told about all the new products of the company – if anyone is interested, here is his interview, in Chinese, however, the language. Practically no technical details, except for the technical process and the names of the chips, this specialist did not provide. But this will be announced soon.

The company is working not only on video chips, but also on neuroprocessors, conventional processors that can be used in laptops and PCs, as well as GPUs. It is known that the architecture and instruction set is designed from scratch.

We are talking about Moore Threads, which became famous in April 2022, when it introduced its own video chips, as well as graphics adapters. The cards are called MTT S60 and MTT S2000. What is interesting is that Moore Threads, in fact, a startup, brought development from idea to implementation in just a year.

At the moment, two video cards have been announced – MTT S60 and MTT S2000. The first is designed for installation in personal desktop PCs and high-performance workstations, it is equipped with 8 GB of LPGDDR4X memory. But the second, with 32 GB, is intended for installation in servers. The manufacturing process is 12 nm, not the most modern, but it is quite enough for the goal set by the Chinese. So, MTT S60 copes well with League of Legends with high graphics settings at a resolution of 1920×1080 pixels (Full HD).

What’s interesting is that the company’s founder and CEO, Zhang Jianzhong, recently served as vice president of Nvidia in China.

In the spring of 2022, the company shared the technical specifications and features of its cards. So, the “gaming” system shows a result of 6 TFLOPS, and the server S2000 – 12 TFLOPS. They do not compete with top-end video cards, but they quite compete with the middle price segment. The cards are compatible with computers and servers based on x86 and ARM processors. Graphics cards can be used to solve AI tasks like sound processing, natural language processing (Natural Language Processing, NLP), etc. The architecture of these cards was also developed independently of other companies (at least, representatives of Moore Threads claim this).

Then there’s Innosilicon, which used third-party technology to develop their Fantasy (Fenghua) 1 Type-A cards. They have 16GB GDDR6X with 128-bit interface and 5 TFLOPS. Even more powerful Type-B cards are under development.

The license for the technologies that are used in these systems, the Chinese received from the British Imagination Technologies. Chinese cards are based on BXT-32-1024 GPU.

In general, as far as one can judge, the Chinese are successfully developing their electronics industry. If things continue at the same pace, then in a couple of years, many American companies will have to compete with immigrants from China. And it seems that this competition will be quite serious. 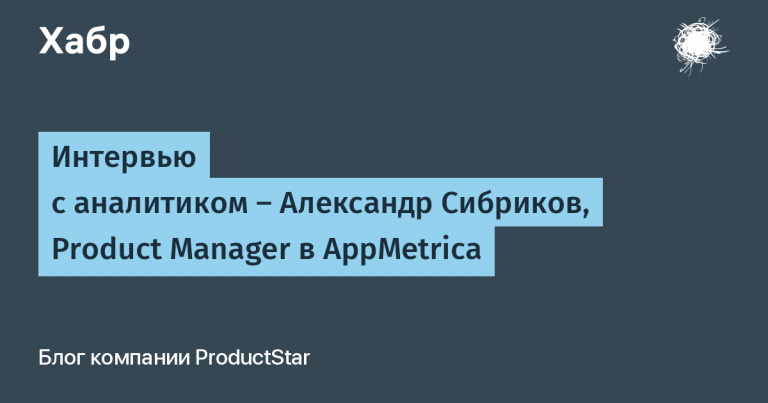