In 2016, oceanographers first discovered and recorded how sperm whales communicate with each other using a kind of ultrasonic speech made of short and long rhythmically repeated clicks (codes), reminiscent of Morse code signals. They found that sperm whales communicate with each other tête-à-tête, in the format of a dialogue between two individuals. Prior to this, biologists believed that these whales used group forms of communication, that the “dialects” of their language differed in groups, and the same for their members. But it turned out that each whale communicates with its comrades in its own “slang”. Scientists plan to use machine learning to try and decipher what these animals are “saying” to each other. If humans ever decipher the language of whales, or even determine if whales possess what we can truly call language, we will need to give context to their clicks. The result of decoding the communication of whales will be the knowledge of who these are some of the most mysterious creatures on Earth.

Nothing of the kind has ever been attempted. Humans have trained dogs to respond to commands, and dolphins have learned to imitate human whistles. Chimpanzees and gorillas have learned to use sign language to answer questions. Parrots can mimic human speech, and an elephant in Seoul by name Khosik can even say a few words in Korean. But the goal is not to teach whales to understand people, but to understand them, what sperm whales tell each other while living in the wild. Sperm whales are supposed to have their own language in which to talk about people, fish, boats, or the weather. Who knows what else ?!

Imagine there is a Google Translate that can translate animal “language”. At a time when the colonization of Mars is underway, and the monkey can control the computer, the prospect of learning the first non-human language is not so fantastic and distant. Project CETI (Cetacean Translation Initiative) – is one of the largest attempts at interspecies communication in history. These are experts in the field of oceanography, linguistics, robotics and machine learning, as well as photographers and divers, who went on a five-year odyssey to the Caribbean Sea on April 19, 2021 to conduct research work on deciphering the language of sperm whales. They will rely heavily on advances in artificial intelligence, which translates one human language into another.

Scientists are already working to create specialized video and audio recording devices to capture millions of whale codes and analyze them. The goal is to uncover the basic architecture of whale chatter: what are the units that make up whale chat? Is there a peculiar grammar, syntax, or something similar to words and sentences? These experts will track how the whales behave when they click or hear clicks. And using a breakthrough in natural language processing – a branch of artificial intelligence that helps Alexa and Siri respond to voice commands – the researchers will try to interpret this information.

Linguists argue that even the smartest animals, besides humans, lack a communication system that could be called language. But can whales be the exception?
Human language has evolved, at least in part, to mediate social relationships. Similarly, sperm whales lead a complex social life.

Aliens from the deep sea

Sperm whales have the largest brain in the animal kingdom, six times the size of a human. They live in female-dominated social groups and exchange codes in a staccato duo, especially when they are on the surface. They are divided into large clans, consisting of hundreds or even thousands of individuals, which identify themselves using various click codes. In a sense, the clans speak different dialects. Whales also identify each other by certain click patterns, which they seem to use as names. And they learn their codes in the same way that humans learn a language by mumbling clicks as children, until they learn the vocabulary of their pack.

Since 2008, marine biologist Shane Gero (Shane gero) identified hundreds of individuals from two large clans off the coast of Dominica. Hero can recognize many sperm whales at a glance by their unique markings. By analyzing DNA from whale feces and skin samples, he made a database of several generations of sperm whales. And he kept detailed notes, including thousands of exhaustively annotated clicks: who published, what clan they belonged to, who they were with, and what they were doing at the time.

This turned out to be more than enough for tests. By applying an artificial intelligence algorithm to some of the recordings of Gero’s clicks, machine learning scientists programmed a computer to recognize individual sperm whales by their clicks. As a result, the computer began to correctly recognize 94% of sperm whales. Machine learning requires a tremendous amount of information, and Hero’s records won’t be enough for that. Finding patterns in the speech of whales will require tens of millions of codes, and maybe more.

This isn’t the first time AI has helped scientists decode animals. Using machine learning, researchers in 2016 deciphered the differences in squeaks between Egyptian bats quarreling over food and those fighting over places to rest. Converting these sounds into spectrograms and passing them through artificial neural networks, scientists in 2019 associated different sounds with different behaviors, such as fleeing from danger or trying to attract a partner. The researchers dubbed this algorithm as DeepSqueak…

In addition to Shane Gero, the group includes biologist David Gruber (David Gruber), whale biologist Roger Payne (Roger payne), a MacArthur Prize winner who popularized the mesmerizing songs of humpback whales in the 1960s and 1970s, helping to promote Save the Whales. And also Robert Wood (Robert wood), a Harvard robotics engineer who, with Gruber, designed a jellyfish manipulator, and whose laboratory built a self-bending origami and insect-sized flying drone. And there is Daniela Rus (Daniela Rus), another MacArthur Prize winner and director of computer science and artificial intelligence at MIT, and many others.

“We want to learn as much as possible,” says Gruber. “How does the weather affect? Who is talking to whom? What’s happening 10 kilometers from here. Is the whale hungry, sick, pregnant, mating? But we want to be as invisible as possible. The point is to listen to whales in their own environment, on their own terms. “

In addition to observations and recordings, scientists will need to synchronize whales’ communication with their behavior: is there a specific encoding that appears before a hunt, or a sequence that occurs when whales decide to mate.

“This is a cocktail party problem. Throw a few microphones around the party room and they pick up snippets of conversation. But watch the people – by tracking who is touching someone’s hand, who is scanning the room for the best company – and the whole picture begins to take on the right context, ”says Gruber.

CETI researchers have already spent a year developing a vast array of sophisticated, high-resolution underwater sensors that will record sound 24 hours a day over a vast swath of the Caribbean. Three of these listening systems, each attached to a buoy on the surface, will sink hundreds of meters to the bottom, with hydrophones every few hundred meters.

Robert Wood, who is also a National Geographic researcher, has developed a new version of a video camera that attaches to whales using suction cups. This camera can withstand pressure at depths where whales hunt, capture images in near-total darkness, and record high-quality audio.

Daniela Roos of the Massachusetts Institute of Technology is developing aerial, floating and underwater drones that can unobtrusively record sound and video. She recently helped build a swimming robot that moves silently, mimicking the undulating movements of a reef fish’s tail.

Will have someone to talk to

Experts say CETI could revolutionize the elements of wildlife research. Janet Mann, a professor at Georgetown University who has studied dolphins in Australia for decades, said the project could be “innovative not only for sperm whales, but also for studying other animals.”

Michelle Fournet, an ecologist at Cornell University, says the project addresses a key issue in animal research. People, including scientists, tend to see human patterns in animal behavior. “We see a humpback whale waving its pectoral fin, and we think that he greets”, She says. But humpback whales are usually just aggressive. According to Fournet, artificial intelligence can weed out our biases and more accurately find meaning in the communication and behavior of our smaller brothers.

Due to predatory prey, which ceased only by the 1980s, the sperm whale population declined significantly, but it survived better than the baleen whale population. Now it is slowly recovering, although this is somewhat hindered by anthropogenic factors (pollution of the seas, intensive fishing, etc.). The current number of sperm whales in the world is difficult to estimate; the most likely number is 300-400 thousand heads.

Even if CETI never breaks the sperm whale code, researchers are bound to make significant advances in machine learning, communicating with animals, and in our understanding of one of the most mysterious creatures in the world.

If you need to work servers with instant activation on the Linux or Windows, then you definitely come to us – the server is ready to work in a minute after payment! 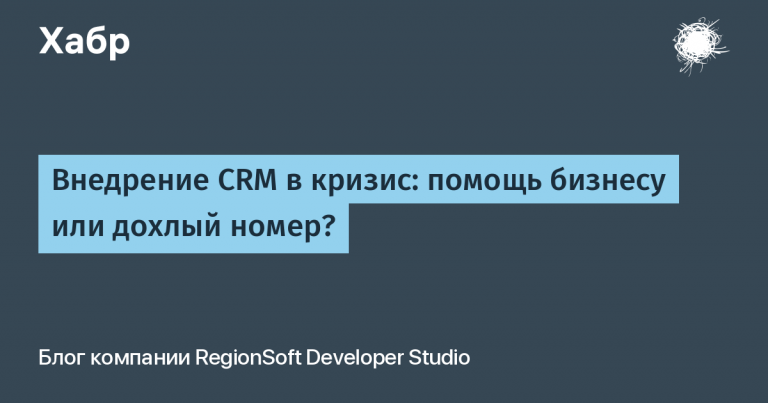 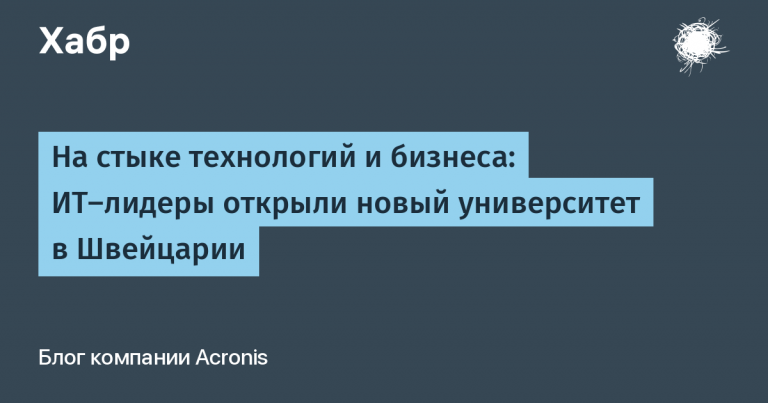