I have long been used to using Facebook as a fresh news feed. And half an hour ago I understood why.

The freshest or most relevant appears there first. And some things don’t get into the news from aggregators. Of course, when I read the news there, I keep the reliability factor in my mind and, with the slightest doubt, look for a source. Actually it happened now at the sight of the post on the print screen

And so I search in Yandex “After Protsenko’s invitation, there were those who wanted to visit the red zone.” The following page is displayed:

No videos. The first news from 1tv: “Opponents of vaccination came on an excursion to the” red zone “of one of the capital’s hospitals,” which tells its own version of events:

First, the refusal of PCR testing, then the case turns into a scandal altogether. In raised tones, the guests declare to the doctors that they do not intend to put on protective suits. And they will go to the “red zone” only to prove their case – they say, there is no danger in this virus. The doctors, of course, could not take such a risk, and the situation is reaching an impasse.

Actually, there will be no morality and conclusions. It’s just done in a crooked way – if you are already doing a substitution, then do it unnoticed by the user. 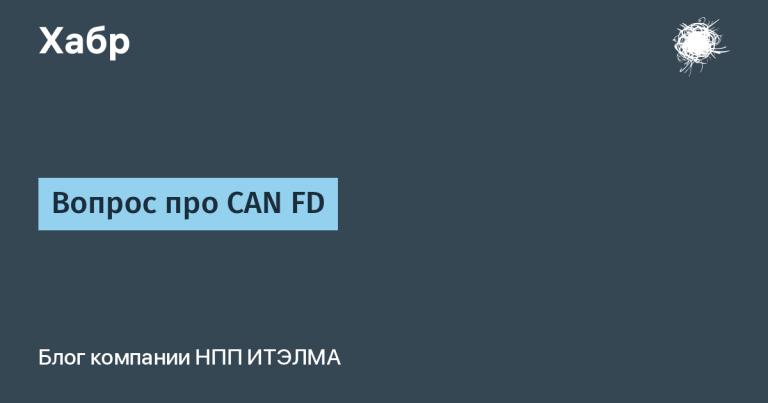 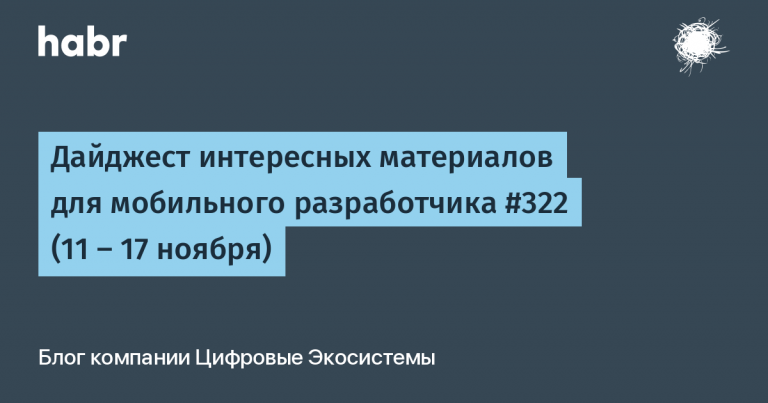