Not so long ago, we talked about which technology companies are doing well against the backdrop of the coronavirus pandemic. That list looked quite logical – it included companies whose services and products were more in demand in conditions of isolation and strict quarantine measures (computers and components before TV shows and video games).

In our new review, there are several less obvious companies. Go!

The payment system shows results that are much better than those demonstrated by many other financial organizations. In early May, the company reported growth in the online and electronic payment segments. Demand is growing even amid a decline in overall purchasing power and a drop in turnover.

Bloomberg Edition published the opinions of several analysts who explain the reasons for this state of affairs. Here are the main reasons for even greater penetration of cashless payments:

At the same time, certain risks remain for the company. So cross-border trade and travel will continue to recover for a long time – namely, such payments bring the main profit in the form of commissions to service companies.

Beyond meat and Impossible foods: increased sales of artificial meat amid problems from conventional producers

A new trend is emerging in the US market – traditional meat producers are facing problems amid a pandemic. Outbreaks of the disease were detected at several meat processing plants, and as a result they had to be quarantined. This led to the fact that farmers had nowhere to send their animals – as a result, thousands of pigs, cows and chickens are simply destroyed and thrown away. At the same time, in many stores there is a shortage of meat products.

In this situation, manufacturers of artificial meat Beyond meat and Impossible foods were the winners. According to Nielsen, from February 2 to May 2, 2020, sales of “alternative” meat increased by 264% – the growth of “money” amounted to $ 25.7 million.

The business of manufacturers of artificial meat has greater flexibility – they can stop or increase production at any time. They do not need to wait until the animals grow, which traditional farmers cannot avoid. Also, pasture and large farms are not needed for artificial meat – representatives of Beyond Meat toldthat for the manufacture of meat for a quarter pound hamburger (113 grams) the company needs 99% less area and 93% less water than a regular farmer.

Spotify: podcasts as an alternative growth method for streaming services

Unlike Netflix, which has grown very rapidly over the past few months amid growing demand for online streaming, Spotify did not show such impressive results. The company was able to turn the tide, having concluded multi-year exclusive licensing agreement with Joe Rogan, author of one of the world’s most popular podcasts.

The Joe Rogan Experience show last year was downloaded 190 million times a month, now the program will be released only on the Spotify platform. During the podcast, the presenter usually invites to the celebrity studio – in particular, Ilon Musk became the guest of one of the most memorable releases.

Amid news of the contract with Joe Rogan, Spotfy shares on the New York Stock Exchange rose 10% compared to May 18, 2020, and then continued to grow. As a result, the level of $ 180 apiece, which has been holding since 2018, was overcome. Spotify securities now cost around $ 189 per share.

You can buy shares of various American companies from Russia without opening a separate brokerage account with foreign brokers. Via St. Petersburg Exchange Foreign Securities Market investors can buy 500 liquid shares of leading companies in all sectors of the global economy, including all shares of the S&P 500 index.

To make transactions with such shares, you need a brokerage account – open it can online. 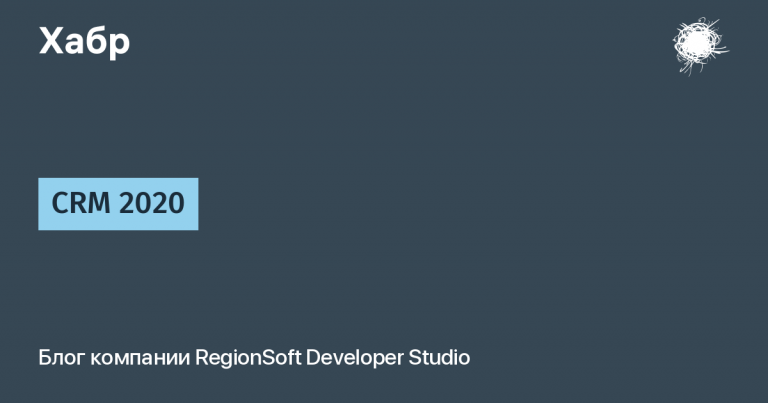