In this article we will share with you the experience of the company. Narcade – a mobile game developer from Istanbul. They released Farm Bubbles, Ignis and Zipline valley – games that have become successful around the world. We will talk about their experience in the localization of mobile games for Europe and Asia, as well as about the mobile games market in Turkey.

Narcade was founded in 2011 by a group of independent developers. At first they released flash games, but later switched to mobile games, which were just starting to gain popularity.

Narcade localized many games: Farm Bubbles, Bubble Popland, Zipline Valley, Ignis, Bubble Friends, Gummy Dash and Starship shooter. All of them are available on Google Play and the App Store.

Farm Bubbles game, localized into the two most widely spoken languages ​​of the world: Spanish and Chinese

Previously, users were constantly asked to translate games into other languages. Narcade team chose 10 most common languages ​​for localization: Simplified Chinese, French, Spanish, Japanese, Brazilian Portuguese, Korean, German, Arabic, Russian and Italian – and contacted Alconost. After localization, complaints that the games were not available in someone’s native language were no longer received.

Farm Bubbles in Japanese and Bubble Popland in Italian

Mobile games are an attractive market valued at $ 70 billion. Despite the fact that users spend on games only 10% of the time spent on mobile devices, games bring 77% of the profit from all mobile applications.

In any mobile game, if you want to keep users, you need to constantly entertain them. Therefore, the Narcade team regularly introduces new features, levels, and fun quests. And all this needs to be quickly translated into 10+ languages. Here's how to solve this puzzle in Narcade:

“The process is structured this way: the project team passes the text to the localization team. The localization team sends texts to Nitro, an online professional translation service, thanks to which we receive translated texts within 24 hours.

Prior to that, we worked with freelance translators through a crowdsourcing platform. Of course, the process took more time and was more complicated (still: separately contact all translators for each language pair!). In addition, we were not sure of the accuracy of the translations. ”

We translate the text “What’s new” into Nitro into many languages ​​at once. You just need to mark the languages ​​you need

This year, the Nitro interface has changed a lot: it became very convenient to copy-paste, for example. Also, the opportunity to work with the glossary was very useful to us. Of the game texts, the context is not always clear, so earlier we had to write explanatory comments each time. For example, on Valentine's Day, we came up with two characters: a cat and a cat. Their names were Tia and Mia. It’s not clear by name which of them is a cat and which is a cat, right? Instead of explaining this in each order, we can add these names to the glossary and write an explanation to them – just once!

Another example: in our game Bubble Friends, the word “explode (bubbles)” is constantly used. In English this word can be translated blast, burst, explode, shoot … You can also translate in other languages ​​in different ways. And it is important for us that this word is translated equally throughout the game! So we added it to the glossary with the correct translations into other languages. Now, no matter what translator takes our order, he will see that this word has an approved translation.

We were very pleased when the opportunity appeared to upload pictures instead of attaching links to screenshots. After all, pictures explaining the context are very important in games. So the function you need, we will use.

The most successful localizations of Narcade

Judging by the statistics of the mobile gaming industry, the largest and most profitable markets are the USA and China. The following are Japan and Korea. The popularity of Apple products in the United States and Japan played a role in these indicators: firstly, these two countries are highly profitable markets, and secondly, App Store users spend twice as much money on applications than Google Play users.

The USA and Japan turned out to be the most profitable markets for all our games. In terms of downloads, the most successful countries for us are Germany, France, Japan, China, Russia and Brazil. Of Of China and Taiwan also a huge number of downloads.

Bubble Friends in Russian and German

List of required languages ​​for translating any of our games – English, German, French, Japanese, Chinese, Russian and Spanish. These countries are also key to our marketing campaigns.

How has adding new languages ​​affected your app ratings?

In June 2017, we started using Nitro and translated Farm Bubbles gameplay text in your service, as well as advertising campaigns focused on Korea.
Below is statistics showing how the number of Farm Bubbles organic plants in Korea has grown since then:

Here is a report on ad creatives and views:

English and Japanese versions of the video

Narcade is a Turkish company and your games are also available in Turkish. What do you recommend to other mobile game developers? Should they localize their games in Turkish?

Turkey is the most developed gaming market in the Middle East and North Africa (MENA) region. and takes 18th place in the world. In addition, 80% of the Turkish population speak only Turkish. So if you localize your game in this language, you will get access to 30 million gamers.
Turkish users prefer games that can be played for free, but if they are offered to buy a premium account, they usually do not mind paying.

Is the competition in the game market of your country high?

There are many indie developers in Turkey who develop very good, high-quality games. Narcade participates in the mentoring program of the game development center at one of the most successful universities in Turkey. So our company has the opportunity to communicate directly with novice developers and act as mentors for them. If we see that they have the potential to open a successful company, we help them with any questions that may arise in the initial stages.

With the development of the gaming industry in Turkey, many new mobile game development companies have entered the market. It's great that startups are appearing that have the potential to develop in our country.

We thank the Narcade team for sharing their experience in localizing mobile games with us and talking about the gaming industry in Turkey.

Nitro is a professional online translation service for 35 languages. Created by Alconost.
Native translators, order from 1 word, online chat with customer support.
50% of orders are ready within 2 hours, 96% – in less than 24 hours.

P.S: Nitro is well suited for translating small texts. If you need to localize or translate a project more seriously, welcome to Alconost. 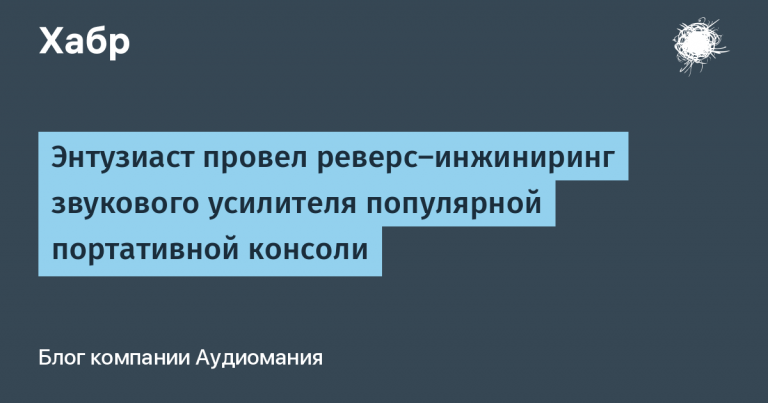