Skip to content
A fresh look at traditional concepts. Today there will be such a “Cartesian” which the school did not pass.

At EDISON, we are always happy to join the beautiful.

One of our classic projects is Vivaldi Document Vault Diagnosticsthanks to which the simultaneous access to thousands of documents and works in the network library is optimized.

We love to sow the rational, the good, the eternal! 😉

In the framework of this article, I decided to refrain from a detailed theory and will not explain what a Cartesian tree is, how to build it, and what operations are possible with it. This has already been done perfectly well before me – there is excellent material on Habré, where all these moments have been successfully and thoroughly covered – at the end of this lecture there is a section “Links” where you can go to these harastrastam. In the future, I will cover some points that are characteristic of this structure, but it is understood that you understand its specifics or, if interested, are ready to study it using the links below.

A Cartesian tree is a hybrid structure that combines the properties of a heap and a binary search tree. There are synonyms for this tree that will be used in the article:

Let’s take this array as an example:

and take a look at what the binary search tree, heap and deramide look like for him.

the search tree would be balanced, with the minimum possible number of levels (= 4). Sorting using a balanced tree would have time complexity: . But in the case of an unbalanced tree, it can degrade to .

In the previous habrastatia, sorting by a binary search tree was considered, as well as its interesting modification, which allows sorting with guaranteed time complexity .

The more unbalanced the search tree is, the more costly it will be to traverse it.

On the other hand, storing data in the search tree is very convenient from an organizational point of view, it allows you to do a lot of operations with this data, including sorting.

The maximum element of the array when building the search tree falls somewhere in the right subtree. To extract this maximum, the search tree must be completely circumvented.

In an ordinary heap, parent-child relationships are very simply organized; they are tied to the element indices themselves.

The figure is actually not a bunch yet, since such a tree, originally built on a random array, is not yet sorting. You need to go around each element and make a sift for it. As a result, the elements in the array are rebuilt so that each parent will be larger than its child:

The maximum element is at the root of the tree. Its location is known, you do not need to look for it. On the other hand, if you extract the maximum from the heap (and instead you have to put some other element of the array in the root of the tree), the heap ceases to be a sorting tree, it needs to be sifted again.

And finally, the Cartesian tree. The relationships are established in such a way that, on the one hand, it is a bunch, if you look at values elements. All parents are more than their descendants:

On the one hand, we have quick access to the maximum element. Since this is a bunch, the maximum is at the root.

On the other hand, you can easily remove the maximum from the structure and work with the remaining data further. Since this is a binary search tree, removing the root is not expensive. Relatively small changes occur in the parent-child relationships, a new maximum hits the root of the Cartesian tree, and you can continue to work.

The figure on the graph is completely isomorphic to the Cartesian tree just above.

A Cartesian tree with minimal costs processes the sorted and almost sorted (and it does not matter, in ascending or descending) sections of the array. Here, for example, is the process for a reverse-ordered array:

The most expensive part of the algorithm is the Merge operation, which for each of n elements have to be done twice - first when building the deramide and then when disassembling it. On random data, a one-time Merge operation costs , but for elements located in the ordered regions of the array, the cost of the operation is O (1).

Thus, the average and worst time complexity of sorting is The best is O (n)

According to additional memory, things are worse - O (n) If the Cartesian tree was just a kind of heap, then the cost would be O (1). But the cartesian tree is also a binary search tree, which is why for everyone n elements have to separately store the relationship "parents-descendants."

In addition, the implementation in this form means that it is an external sorting - the sorted elements are collected in a separate array. And this is O (n) for additional memory.

Today’s Cartesian tree sorting has been added to the AlgoLab application, who uses it - update the excel file with macros. I recommend taking arrays with a small spread in the values ​​of the elements - otherwise the Cartesian plane will not fit on the screen. 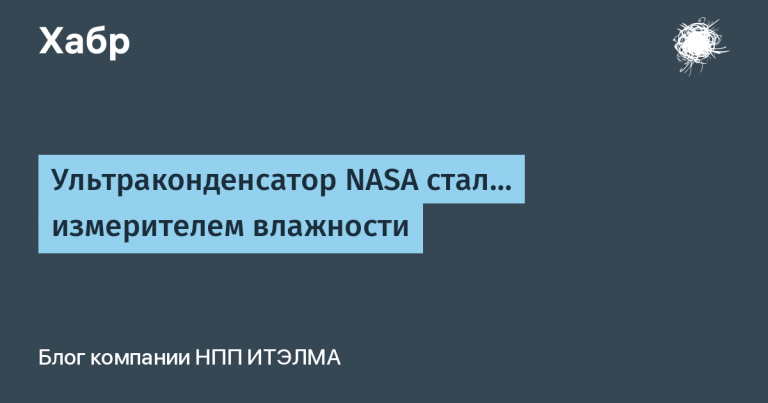