In Russian, the order of words in a sentence is practically unimportant.

This is not quite the case in English. There is the phrase “I love you”, but “You love I” is no longer there, so it is wrong to say so. But English has its own ways of how to make the language richer and not get attached to the rigid structure of “subject-verb-predicate.”

We will talk about this today. How to organize the order of words in an English sentence correctly and not seem boring. Spoiler alert: the “opsashkom” in the title is not a slip of the tongue, but a real mnemonic tool. We will tell you about everything in the article.

A few words about word order

Every natural language is an ordered system with its own rules. The order of words in a language in most cases is associated with understanding the meaning of phrases and sentences.

The basic word order includes Object, Subject, and Verb. Accordingly, there are only six basic combinations.

According to a large-scale study by linguist Matthew S. Dryer, the most common word ordering system in languages ​​is SOV, followed immediately by SVO. This is approximately 76.5% of all 1376 languages ​​analyzed.

English uses the “SVO” system. Subject-verb-object. But here the question is only in basic word order. And you don’t have to start every sentence that way.

By the way, the Russian language is also SVO. Because in Russian there are more cases when this particular order will be the most logical. “He ate the apple” sounds fine, but “He ate the apple” is not very good. Formally, the phrases are correct, but the second option should be used only in a very narrow semantic field – when it is necessary to emphasize that he ate an apple, and not a plum or a pear.

Word order in English: standard and not very

The standard SVO order is applicable in most English sentences. This is the base from which you need to start.

When the sentence becomes more complex, the scheme remains with secondary members.

If there are several minor members of the proposal, then the rule “opsashkom” comes into force, but we will talk about it a little later.

We will consider the custom word order

The standard word order is always relevant, but it is not necessary to use it all the time.

In English, you can use inversion, which is called “fronting”. Literally – “take out ahead”. And it is used mainly to focus on some information from the proposal.

The first phrase is just a statement. Without additional intonation accents, it can be perceived as an answer to the question “When did you buy that car?”

But in the second, the narrator separately emphasizes that we are talking about exactly the car that they bought ten years ago. When the object is brought forward, then the emphasis is on it.

Thus, the addition can be brought forward – and it will also change the meaning of the phrase.

– Last thing at night, I’ll go around the house and check that all the doors and windows are locked.

“The last thing I’ll do in the evening is to go around the house and check if all the windows and doors are closed.

The emphasis here is that a particular action is the last thing the narrator does in the evening. Not the first and not the penultimate, but the last. The action itself is secondary, even though it is an object.

In general, this can be an emphasis in almost any sentence.

Heads and Tails is another way to vary the standard word order.

Here the subject is split into two halves: “he” and “the guy I met yesterday”. This adds emotion to the phrase and makes it more conversational.

Actually, this is one of the reasons why non-standard word order occurs quite often in the literature. Even without accents in voice, phrases become more emotionally unambiguous.

In general, the English language is flexible enough that the same phrase can be said in different ways. For example, “We used to call him Shorty,” options:

We used to call him “Shorty”.

It was “Shorty” we used to call him.

Didn’t we use to call him “Shorty”?

“Shorty” was what we used to call him.

“Shorty”, we used to call him.

In most cases, it depends on the fantasy. So it’s time to forget the school axiom that there is only one correct word order in English. In fact, there are much more opportunities.

In literature and poetry, standard word order can generally be neglected for the sake of rhythm and rhyme.

For example, take a stanza from Samuel Coleridge’s poem “The Tale of the Old Navigator.”

He holds him with his skinny hand,

“Hold off! Unhand me, gray-beard loon!”

Eftsoons his hand dropt he.

But the old man keeps everything:

The old man let him go.

To keep pace and rhyme, the poet writes “his hand dropt he” instead of “he dropt his hand”. And in context, it doesn’t sound foreign. Grammatically, this is allowed, even if you shouldn’t abuse it.

But let’s take a more modern and well-known example of inversion in English. After all, Star Wars fans are well aware of what Yoda is saying.

“I’m looking for someone,” Luke says.

“Looking?” Yoda replies. “Found someone, you have, I would say, hmmm?”

I’m looking for someone, ”says Luke.

We’ll tell you a secret that Yoda uses the OSV scheme – we have already talked about it. But he does it all the time, which makes the speech seem strange, but everything is clear. Even more – Yoda’s grammatical speech is completely correct, although it sounds unusual.

The order of adjectives in the English sentence – use “opsash”

Adjective order is one of the main indicators by which native speakers denounce those learning English as a foreign language. In comments of the last article they remembered this and brought the correct order, but cramming it is not an option. Therefore, we will consider it separately.

In Russian, it makes absolutely no difference how exactly to arrange adjectives in a sentence.

Rearranging the adjectives will not change the meaning of the garage.

But in English their order is strictly defined. One step to the left, one step to the right – the grammarnatsi will be shot at once.

The correct and only possible order of adjectives:

Mnemonics comes to the rescue.

If you take the first letters of each type of adjective, you get the word “OPSASHCOM”, which is easy to remember. And with its help, you can easily restore what is behind what.

So it will be possible to arrange the order of adjectives in the phrase “young beautiful Chinese girl” without any problems – “beautiful young Chinese girl”.

It is clear that such situations, when several adjectives go next to one noun at once, do not happen often. But still it is worth knowing how to arrange them correctly. So that it would not be excruciatingly painful for the aimlessly forgotten English grammar. 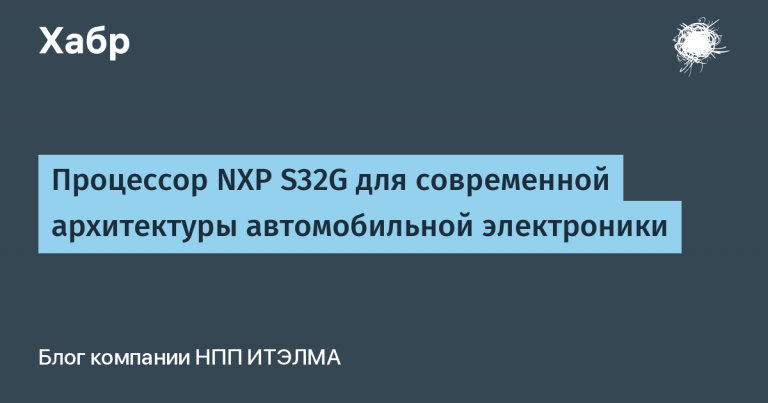