This article will consider the main problems in the calculus of variations. Also the application of variational algorithms in machine learning. Therefore, if you are ready to dive into one of the very interesting topics of mathematics and you are a fan of machine learning, keep reading.

At the end of the article there will be an explanation of the theory of probabilistic deep neural networks, in which . variational derivation

variational calculus –is an area of ​​calculus that uses variations, which are small changes in functions and functionals, for finding the maxima and minima of functionals: mappings from a set of functions to real numbers. Functionals are often expressed as definite integrals involving functions and their derivatives.

This definition from Wikipedia can be reformulated as follows – we study changes in functions or functionals, look for extremums … Am I the only one who thinks that this part of mathematical analysis has sufficient similarities with the mathematics of such models as neural networks. After considering the theory of the Calculus of Variations, there will be a description of the answer to this question (spoiler I think you already know)

Examples of problems in the calculus of variations

I propose to consider / repeat a couple of basic equations and concepts. I will write mathematical definitions, and describe them in a simpler language.

One of the most important definitions in this area is functional. Let there be a set of functions satisfying some conditions. law or ruleaccording to which each function from the given set fits perfectly certain numerical value, is called a functional defined on a given set of functions

If given a function

And if we take a set of functions and consider them as integrals, we get the functional

Variation functionality — generalization of the concept of differential functions one variable, the main linear part of the increment functionality along a certain direction. The concept is used in the theory of extremal problems to obtain necessary and sufficient conditions for an extremum. It is this meaning that is put into this term, starting from the work of 1762 by J. Lagrange

I remind you that finding extrema functions (minimums or maxima) is reduced to finding the point at which the derivative of the function is zero. Extremes functionals can be obtained by finding functions whose functional derivative is equal to zero. Which leads to the solution of the Euler-Lagrange equation

In this case, the inequality

We have looked at the basic concepts when working with distributions of functions.

It turns out that variational algorithms are used in some neural network models where the analytical solution is undecidable.

For example, in Variational autoencoders, Expectation–maximization algorithm or in the implementation of Bayesian statistics in the neural network “Bayes by Backprop”

In order to make everything clear, let’s take an example – “Bayes by Backprop” in probabilistic neural networks.

Variational Inference in the “Bayes by Backrop” Algorithm

In general, this architecture of the neural network is very interesting, below will be an explanation of the main concepts and, of course, the variational part

Here you need to be familiar with the basics of probability and Bayesian statistics.

First, we need to understand that we are representing weights as variance and mean in a distribution.

Here we define the approximate distribution that we want to optimize so that it is as close as possible to the unknown true distribution.

In the theory of such algorithms, under θ you need to understand the weights of the model, and by D the data

In mathematics, an equation has already been defined for estimating the divergence between two distributions – KL – divergence

Naturally, we would need to define this as a loss function and minimize it, but…

We are faced with the problem of an unsolvable integral.

It is at this step that calculations with Variational Inference begin…

The solution to the problem is to apply the maximization of the following function:

I recommend that you read the CONCLUSION of this decision, (because this is the topic of the article)

I believe that a more in-depth description of the concepts of the calculus of variations also requires a separate article. Therefore, perhaps somewhere in the future there will be a link to part 2 of this all). 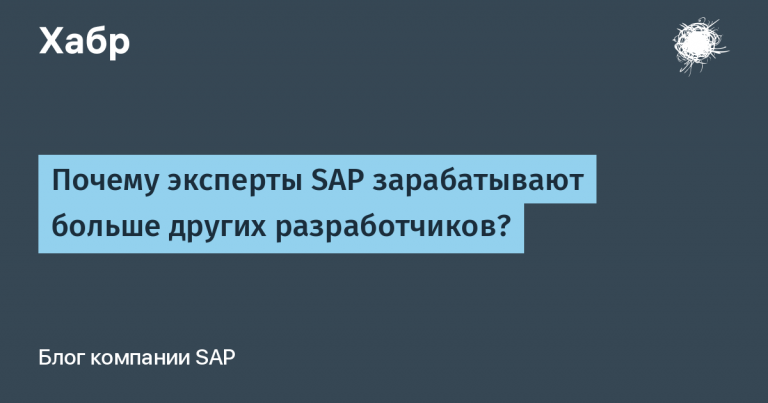