This is the second year we have been using XWiki instead of Confluence.

During this time, I got used to it and even in some way fell in love with it. Therefore, I cannot pass by such an important event as the release of the new LTS version 4.10.X.

If you’re unfamiliar with the XWiki release cycle, it might surprise you that the LTS version is usually released at the end of the year and receives updates over the next year. Sometimes it happens that updating the version of XWiki corrects something and breaks something at the same time, but in general, as an update, it’s worth it. For example, in version 14, work with attachments, PDF export, and the image insertion dialog in the editor has been improved quite well.

Today I will not go into technical details, but will simply give a quick overview of the functionality, designed primarily for people who have just learned about XWiki. We will be reviewing the latest version at the moment 14.10.2 with Standard Flavor installed via a Docker image.

First, I will leave links to other articles in the series:

If you have read my the very first article about XWikithen you already know that during installation I usually recommended choosing Demo Flavor, This package pulled up a set of extensions that took the user of the wiki “into a world of luxury and comfort.” In fact, we could make a simple portal for managing a project or a project team.

Unfortunately, not so long ago Demo Flavor was no longer supported, which means that new users may never learn how to turn XWiki into a blog, forum, or even a task manager.

But it doesn’t matter! After all, today we will look at some interesting extensions for XWiki, which you can easily install at any time after the installation is completed. Just enter the name of the extension in the search bar of the extension manager. If nothing is found, click on the “All compatible extensions” button.

At the moment, XWiki doesn’t fully work with Markdown (for example, not all table functionality is implemented), but in general it is very useful to be able to work with markdown, especially if you are copying texts from other documentation systems.

Before jumping straight into the Task Manager Application extension, it’s worth mentioning that Demo Flavor had packages for integrating with Jira:
JIRA macro + JIRA Admin Applicationwith which you can connect to Jira and see the latest updates in projects.

But I hardly used them, so let’s move on to a full-fledged taxi manager.

If you are not very whimsical in matters of project management or you have a small team, then the functionality of this extension may be enough for you.

You can create a project, set up statuses and priorities.

And then start and see the tasks.

With the help of a macro, any page can be turned into a Kanban board

Of course, solutions from large manufacturers look more interesting, but since this is open source, you can always finish the basic extension to suit your needs.

Not exactly the most useful application, but if you ever need to turn Xwiki into a repository of files and folders.

Improves the readability of code edited in XWiki. If suddenly it does not install with Standard Flavor, then I recommend installing it.

You can turn the wiki into a development team blog, or outsource it to the HR department to write motivational posts.

For calendar and meetings in Demo Flavor are set Meeting Manager Application (but it is slightly outdated) and Mocca Calendar Application.

You can also try other applications such as Meeting Application

If you have been waiting since the beginning of the 2023 to become admins on the forum and revel in the power of banning the unwanted, then it’s time to take a look at the Forum Application.

Extension for collecting ideas, with the ability to vote. Now this can be done in any chat, but suddenly you want all processes to be only in XWiki.

PS At the time of this writing, the voting buttons did not work for me, maybe something got crooked.

The extension is similar to the previous one, we can poll users of the wiki.

In principle, the functionality can be implemented using ordinary pages, but such a solution has the right to life.

If you plan to use XWiki as a documentation portal, the following applications may also be useful.

A very outdated version of the integration with draw.io. However, the basic functionality is there. You can buy or study the PRO version of the application, it is regularly updated.

The first extension allows you to insert plantUML code into the page, and the second allows you to select a server for rendering.

Allows you to process PHP and Python code inside XWiki pages.

This is not a complete list of extensions for XWiki. You can also find a lot of interesting functionality from plotting graphs to rendering guitar chords.

And if you put your hands on it, you can always write your own application or modify an existing one.

Due to the huge possibilities for expanding functionality, based on XWiki, you can not only organize a site with technical documentation, but also a full-fledged corporate portal for a small and unassuming development team. 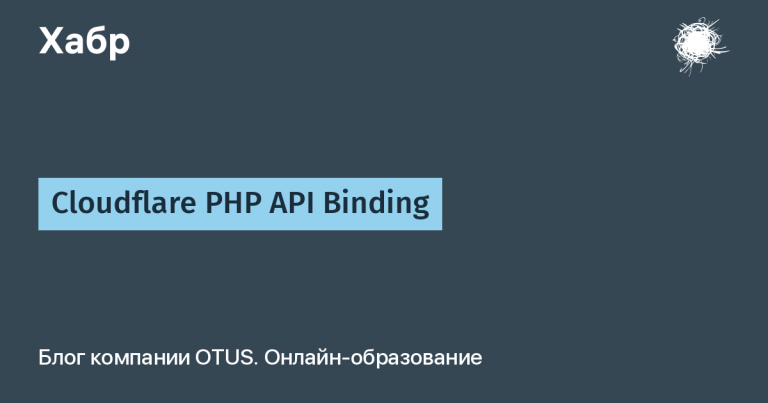