In 1982, director Ridley Scott delighted the world with the movie Blade Runner. This is a cult NF film, which showed the audience a gloomy and worrying future – November 2019.

Now you can compare what was shown in the film, and what we have now. It's about technology, not the political, social, or economic Blade Runner model.

Of course, speaking of the Blade Runner, the first thing worth mentioning is the replicants – “synthetic people”, who, in general, were no different from their prototypes, somewhat surpassing them.

So, these are what replicants should be in the opinion of the authors of the film.

And here is what we have now. This is a Sophia robot.

If you want to know more about the robot, then here is an “interview” with him, or rather, with her.

The creation of replicants should have been led by the achievements of science, primarily genetics. Scientists of our time make very significant discoveries, but nevertheless, up to the level shown in the film, modern technologies have not yet reached.

In almost all countries, experiments with humans are prohibited. So far, only one Chinese scientist has gone against the prohibitions, who has modified three children with genetic modifications. Using CRISPR technology, he tried to create people immune to HIV and even announced his intention to open a clinic, the staff of which will develop the “design” of DNA for new people.

In addition, the Blade Rinner is full of flying cars. Now they are gradually turning from a concept into reality, but there is no need to talk about any significant breakthrough. Flying taxis are planned, courier drones are put into operation, but this is not quite the future that was shown in Blade Runner.

The Blade Runner showed existing and prosperous colonies in space. Now we are about the same distance from the implementation of this idea as in 1982. Yes, some work is underway, the idea of ​​creating colonies on other planets is promoted by Ilon Mask and other enthusiasts. But even on the moon there is no permanent base for astronauts, not to mention the colonies. And if such a base appears, then not earlier than in 15-20 years.

A technology that allows you to look around the corner. There was such a gadget in Blade Runner. With its help, it was possible not only to significantly improve the quality of the picture, but also to see what was out of focus, but what was out of frame.

Glowing umbrellas. Well, this is a technology that has already appeared, yes. But it can hardly be called a breakthrough.

As a conclusion, we can say that most of the things that were shown in the film are missing even now. Implemented so far a small fraction of the technology from Blade Runner. Good or bad, it's hard to say, but the singularity is still somewhere out there.

And what technologies that were shown in Blade Runner would you like to see as soon as possible in real life? 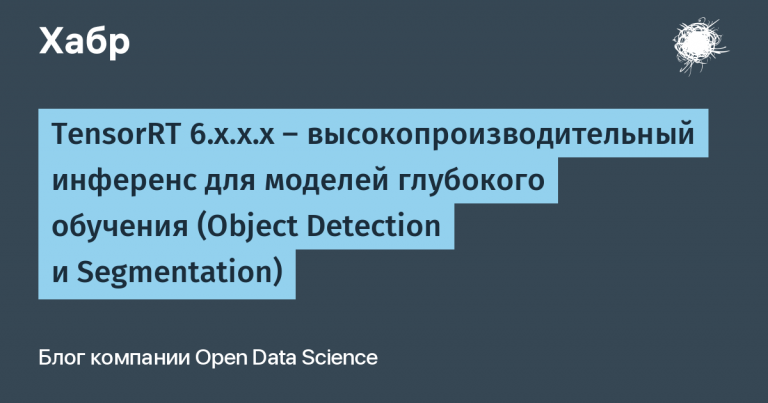 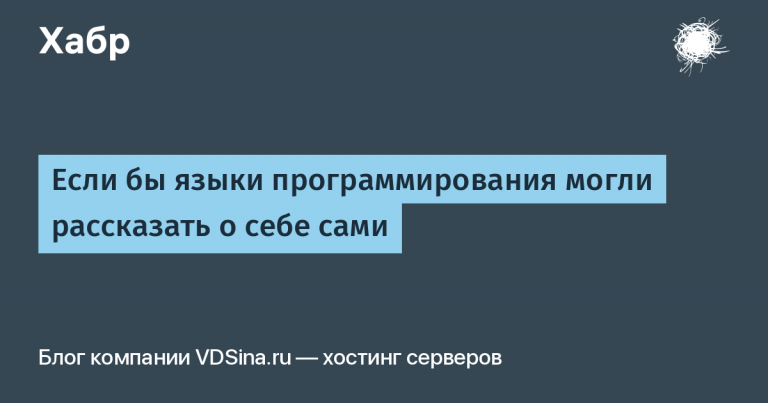