The key here is the transition to the so-called wide-gap materials, in which it is necessary to convey very high energy to the electrons of atoms, so that they begin to participate in the transfer of electric current. The greater the band gap, the higher the voltage can be applied to the contacts of the device without causing electrical breakdown, and the closer you can arrange the contacts, reducing resistance, which means electrical power losses, and the higher the temperature of the device will remain operational.

Scientists of NUST “MISiS”, Physicotechnical Institute named after A.F. Ioffe and Perfect Crystals companies have demonstrated the ability to manufacture new material and effectively manage its properties using a cheap and economical technology for growing it. The material is a promising alternative to silicon in devices of power semiconductor electronics, an area dealing with the development of devices and devices for switching, converting, amplifying electric signals with high currents and voltages, i.e. with great power. The material allows you to work with higher voltages, at higher temperatures, with less power loss.

The last twenty years have passed under the sign of a transition in power electronics from silicon with a band gap of 1.2 eV and an breakdown electric field of 0.3 MV / cm to silicon carbide SiC and gallium nitride GaN with a band gap of 3.3-3, 4 eV and electric the breakdown field is ten times large, about 3 MV / cm. But even such an increase in the critical field causing a breakdown is not enough for the ever-increasing requirements for power devices in the modern world.

Currently, scientists are attracting the most attention gallium oxide, Ga2O3, existing in several crystalline modifications-polytypes, among which the most important is stable polytype β-Ga2O3 with a band gap of 4.8 eV and a breakdown field of 8 MV / cm. However, other less stable polytypes, in particular, α-Ga2O3also deserve attention and study, because their band gap is even larger (5.2 eV for α-Ga2O3), the crystal structure is more symmetrical, such films can be grown on very cheap and highly advanced sapphire substrates with the same crystal structure as α -Ga2O3, and the presence of a large number of related metal oxides with the same structure and interesting properties allows you to create a variety of useful combinations.

Unfortunately, growing perfect α-Ga2O3 films and finding suitable dopants to control the conductivity of the films over a wide range is a difficult task. Her decision is devoted to a joint study of a group of scientists at the Physicotechnical Institute named after A.F. Ioffe and the company Perfect Crystal in St. Petersburg and the group at NUST MISiS in Moscow.

The Petersburg part of the team, led by Professor Vladimir Nikolayev, head of the laboratory for the physics of shaped crystals, was able to grow thick α-Ga2O3 films with a sufficiently high structural perfection and introduce tin impurity atoms into the films, which supply electrons and change the conductivity of the films over a very wide range. The growth was carried out using the halide epitaxy method, previously widely used in this laboratory to obtain and alloy perfect crystals and films of gallium nitride and solid solutions based on it. Such structures are widely used to create high-power LEDs and lasers, semiconductor rectifiers, and high-power transistors based on InGaAlN. Doping of α-Ga2O3 films with tin during the growing process was carried out using vapor of tin volatile salts.

In the Moscow group of researchers, under the guidance of the head of the laboratory of wide-gap materials and devices, Professor Alexander Polyakov, test diode structures were made from the prepared films and the electronic properties of the material, as well as the electronic structure of the impurities and defects present in it, were studied in detail. The properties turned out to be similar to those studied previously for the stable β-Ga2O3 polytype. The results obtained are encouraging regarding the prospects for using α-Ga2O3 in power devices, although more serious additional studies will still be required to increase the stability of the material and improve its characteristics and their reproducibility.

An article on development published in the journal APL Materials. 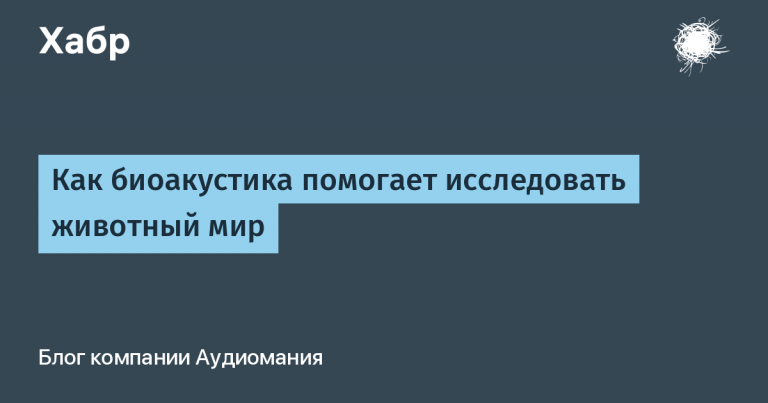