Since the release of the Raspberry Pi Pico, we have published several articles on systems based on the RP2040 chip, from an overview of the company’s single-board capabilities to more advanced systems from other manufacturers. Now there are so many of them released that there is simply no point in publishing a review of all such motherboards. But you can post a selection of the best systems.

Some of them are even smaller than Pico, others have more features and functions. For example, a couple of boards are equipped with wireless communication modules. In general, there are plenty to choose from, so let’s take a look at what the market has to offer.

A little about the criteria for choosing boards with RP2040

What size and how many pins are required? Smaller boards like the Pimoroni Tiny RP2040 have fewer pins than the original raspberry, so they can be used in a relatively limited number of projects.

Do you need a wireless connection? Only the Arduino Nano RP2040 Connect comes with a full Wi-Fi and Bluetooth module. But in addition to it, manufacturers offer add-ons to the Pico like the Adafruit Airlift board or the Pimoroni Pico Wireless Pack.

The world’s first and cheapest single board (or rather, a microcontroller) based on the RP2040 costs only $ 4. It has a full 40-pin GPIO. Since this is the de facto standard, some third party boards are compatible with Pico pinouts, including the Kitronik Robotics Board or Pimoroni. They add wireless connectivity, multiple LEDs, or other elements to the Pico’s functionality.

Of course, when you buy the cheapest model, you have to make compromises. First, the Pico has only three analog-to-digital pins, while some third-party boards have four or more. In addition, the Pico only has 2MB of memory, which is quite small, although still sufficient for many tasks.

Plus, the Pico has a micro-USB connector, the developers (probably with the aim of reducing the cost) decided not to install USB-C. However, given its vast ecosystem, Pico can be considered a must-have microcontroller for a developer.

Adafruit, Raspberry Pi’s RP2040 partner, has released some great RP2040 boards in a short amount of time. The company has its own set of form factors. The largest board, Feather, received the RP2040 chip. The Feather RP2040, which is compatible with the FeatherWings ecosystem, has fewer pins than the Raspberry Pi Pico. Still, the developers have chosen the optimal minimum.

Losses in GPIO pins are compensated by the ability to connect a LiPo / Li-Ion battery, excellent pinout and Stemma QT, plus the Adafruit connector, which is chosen for components that are connected via I2C. Thanks to Stemma QT, we have no connection and polarity issues, allowing us to focus on the project rather than finding the pins we want.

If you’re looking for the most versatile RP2040 board on the market, you’ve found it. Sure, it costs more than the Raspberry Pi Pico, but the Adafruit Feather RP2040 is a great product to use in your next project.

The Raspberry Pi Pico is a fun and inexpensive way to get into programming and electronics. True, in many cases, you will have to buy additional components for Pico in order to expand the scope of its application. Maker Pi Pico is a large number of additional features in a small size. At the same time, the cost of the device is less than $ 10, including a pre-wired Raspberry Pi Pico.

For $ 10, you get an amazing array of features: micro SD card reader, 3.6mm buzzer / audio jack, NeoPixel, GPIO pins are free to use, plus six Grove connectors for working with compatible components. Each of the GPIO pins has a useful one that you can use for quick debugging. The included ESP-01 provides basic Wi-Fi access. Cytron has also released an updated guide on how to connect your Maker Pi Pico to a wireless network. It’s hard to find anything better for $ 10.

Adafruit’s QT Py RP2040 is similar to the Pimoroni Tiny 2040. The board is also small, plus a carefully selected selection of GPIO pins for projects. Adafruit’s QTPy RP2040 can be easily soldered to a larger board. Plus the system has a Stemma QT / Qwiic connector that provides an additional I2C connection to work with compatible components. Great prototyping solution.

The low cost and ease of use of the QTPy RP2040 are not the only advantages of the board. There is also a fork of Adafruit MicroPython, CircuitPython, with many libraries for working with Stemma QT / Qwiic components. Even if you already own a Raspberry Pi Pico, the QTPy RP2040 should still be part of your project.

This board is only a third the size of the already small Raspberry Pi Pico. The developers have taken care of preserving all Pico functions with the addition of new ones. There is, for example, an additional analog input. Due to the small size of the board, it became more expensive, and exactly three times than the Pico. The Pimoroni Tiny 2040 is priced at $ 12.

The board is not suitable for all projects, since there are also elements on the back side, including a system on a chip. The pinout is non-standard, so the board is incompatible with the Pico ecosystem. But none of this matters if you are developing a unique project where only the capabilities of the Tiny 2040 are needed. In this case, the small size and wide range of functions become advantages. 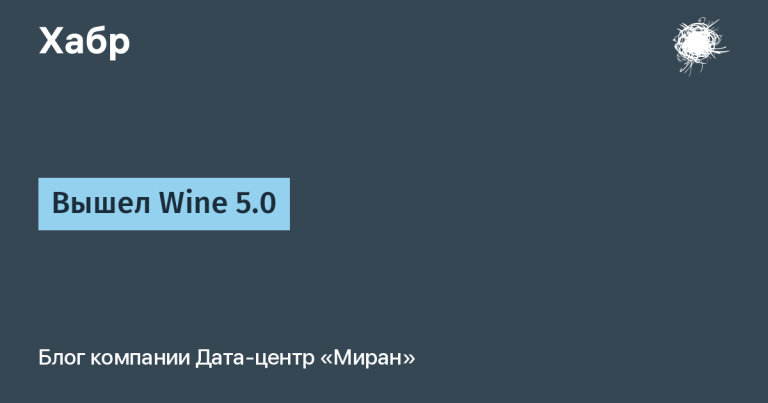