Hello, Habr! My name is Andrey, I am making an application “Purse»For Android. For more than half a year now, we have been helping Huawei smartphone users pay for purchases with bank cards contactlessly – via NFC. To do this, we needed to add support for HMS: Push Kit, Map Kit and Safety Detect. Under the cut, I will tell you what problems we had to solve during development, why exactly and what came of it, and also share a test project for a faster immersion in the topic.

In order to provide all users of new Huawei smartphones with the opportunity contactless payment out of the box and provide a better user experience in other scenarios, in January 2020 we began work to support new push notifications, maps and security checks. The result should have been the appearance in AppGallery of a version of the Wallet with mobile services native to Huawei phones.

Here’s what we managed to find out at the stage of the initial study.

We decided to make one common version of the application for all distribution sites. She must be able to identify and use the appropriate type of mobile service at runtime. This option seemed slower to implement than a separate version for each type of service, but we hoped to win in another:

To work with different implementations of mobile services in one version of the application, you must:

The methodology for implementing Push Kit and Safety Detect support is significantly different from the Map Kit, so we will consider them separately.

As it should be in such cases, the integration process began with the study documentation… The following points were found in the warning section:

You can implement such a data source to bring the logic of work to a single form:

For the cases of supporting the application with a push token and checking the device for security, the general algorithm will be the same:

How to proceed if only one type of services is installed on the device or there are none at all, but what to do if both Google and Huawei services are installed at the same time?

Here’s what we found and where we started:

The development of the algorithm turned out to be, perhaps, the most exhausting business. Many technical and business factors converged here, but in the end we managed to come up with the best for our product decision. Now it’s even a little strange that the description of the most discussed part of the algorithm fits into one sentence, but I’m glad that in the end it turned out simply:

If both types of services are installed on the device and it was possible to determine that the EMUI version is <10 - we use Google, otherwise we use Huawei.

To implement the final algorithm, it is required to find a way to determine the EMUI version on the user’s device.

One way to do this is to read the system properties:

For the correct execution of security checks, it is additionally necessary to take into account that the state of the services should not require updating.

The final implementation of the algorithm, taking into account the type of operation for which the service is selected, and determining the EMUI version of the device, may look like this:

However, there is one feature here that I want to talk about. Rx of the brain allows you to add any asynchronous operation almost anywhere without the risk of rewriting the entire application, but it also imposes its own limitations. For example, in this case, to determine the appropriate layout, most likely, you will need to call .blockingGet () somewhere on the Main thread, which is not good at all. You can solve this problem, for example, using child fragments:

Now you can write a separate implementation to work with the map for each separate fragment. If you need to implement the same logic, then you can follow the familiar algorithm – adjust the work with each type of map under one interface and pass one of the implementations of this interface to the parent fragment, as is done in MapFragment.onMapReady ()

What came of it

In the first days after the release of the updated version of the application, the number of installations reached 1 million. We attribute this partly to the featured feature from AppGallery, and partly to the fact that our release was highlighted by several media and bloggers. And also with the speed of updating applications – after all, the version with the highest versionCode was in AppGallery for two weeks.

We receive useful feedback on the operation of the application in general and on the tokenization of bank cards in particular from users in our thread on w3bsit3-dns.com. After the release of Pay functionality for Huawei, the forum has increased in number of visitors, and so have the problems they face. We continue to work on all appeals, but we do not observe any massive problems.

Using this method, we have already added to the application Analytics Kit, APM, working on support Account Kit and we do not plan to dwell on this, especially since with each new version of HMS, more and more features become available.

Registering a developer account with AppGallery is much more complicated than Google. For example, it took me 9 days to verify my identity. I don’t think this happens to everyone, but any delay can diminish optimism. Therefore, along with the complete code of the entire demo solution described in the article, I have committed all application keys to the repository so that you have the opportunity not only to evaluate the solution as a whole, but also right now to test and improve the proposed approach.

Taking advantage of the access to the public space, I would like to thank the entire team of the Wallet and especially the umpteenthdev, Artem Kulakov and Yegor Aganin for their invaluable contribution to the integration of HMS into the Wallet! 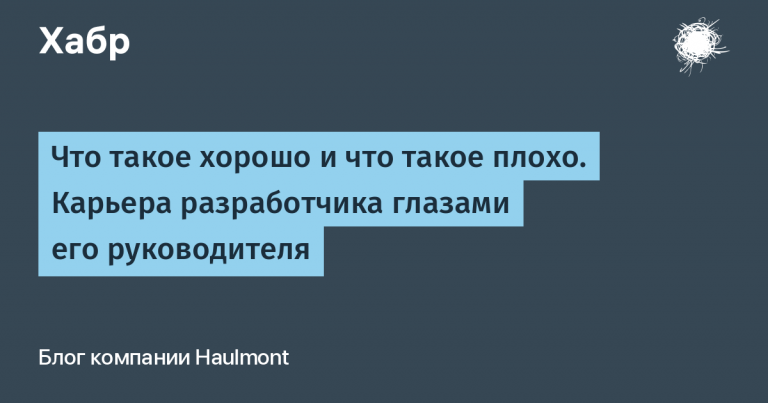