After the attack on the Capitol, law enforcement work overtimeto identify those responsible and hold them accountable for the attempted rebellion. The intelligence services have many tools at their disposal. And they have already started using the facial recognition system. Perhaps they even run ClearView AI…

Now from many outraged citizens there are calls to use data from cell towers, just to find and punish those responsible.

But it’s important to understand. The long-term damage from an attack does not come from the crowd and what they did, but from how society will react.

In the days following the attack, many former law enforcement officials commented in the media, arguing that different methods of surveillance should be used. For example, retired FBI special agents say this in the comments. Danny Coulson and Doug Cones… Even many of those normally critical of policing have also jumped on the bandwagon and, along with the rest, are now advocating surveillance in an effort to find justice.

But the main thing is this. Giving the police more power in this crisis would be a gigantic mistake.

Electronic Frontier Foundation (EFF) strongly opposed application of facial recognition technology, as the FBI is doing now. Namely, when photographs of unidentified faces are compared with databases of photographs of famous faces. The EFF believes that there are too many risks and challenges, both technically and legally, in this approach to justify its use.

“The state’s use of facial recognition crosses an important red line, and we should not allow its routine use even during a national tragedy,” writes EFF. “Of course, the attack on the Capitol can and should be investigated. But the attackers used public social media to both prepare and document their actions. This greatly simplifies the investigation. Banning any government use of facial recognition, including its use by law enforcement agencies, remains a necessary precaution to protect us from this dangerous technology. ”

One of the third-party face recognition services is ClearView AI… It allows you to upload a photo of an unidentified person – and receive publicly published photos of that person. It is reported that in recent days, the load on the service increased greatly… The sample photos in the ClearView database were collected without the consent of millions of users all over the Internet, from Facebook, YouTube, Venmo and so on. There are “face prints” of about 3 billion people.

EFF opposes for the police to use ClearView and provide an expert opinion on this for American Civil Liberties Union lawsuit… The lawsuit alleges that this unsanctioned “face-fingerprinting” technology violates the Illinois Biometric Information Privacy Act (BIPA).

It is not a question “What happens if face recognition is used against you?” The question is, how many times have law enforcement agencies already done this.

EFF also opposes the identification of people through the records of cellular operators of all subscribers who were present at the location. This method also offer some hotheads.

There are many problems with such methods, according to EFF, starting with the fact that users are often not located where indicated in the records, and ending with involving innocent people… The fourth amendment to the Constitution was adopted specifically to prevent such excessive measures.

“The widespread use of real-time face recognition technology by the state will fundamentally change the society in which we live.” – Electronic Frontier Foundation.

Numerous studies have shown that when people think they are being watched by the government, they change their behavior to avoid scrutiny…

The state’s use of facial recognition technology is crossing the red line, and we should not normalize its use even during a national tragedy, EFF said. In response to this unprecedented development, we must carefully consider not only the unexpected consequences that any new legislation could have, but also the dangers associated with such surveillance methods. These technologies pose a serious threat to privacy and fundamental freedom to lead your life without covert monitoring and analysis of all human actions.

No state-of-the-art surveillance systems are needed to find the perpetrators of this attack: they tracked themselves down. They broadcast their crimes live from the halls of Congress, recording every crime in full HD. To find the culprit, you don’t need face recognition and geofencing using cell towers, you just need normal police work. 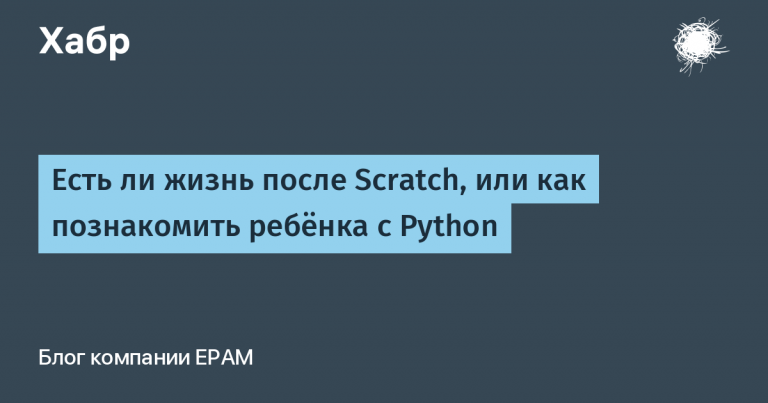