After the news on Echo of Moscow about a possible virtual meeting between DIT and the IT community, we really wanted to hold such a meeting. Contacted the Habr team and offered to conduct a live broadcast in which we would thoroughly answer the questions that interest you. In the comments under this post we will collect questions that will be asked by the editor-in-chief of the Habr next day to the head of DIT Eduard Lysenko.

The DIT Moscow team has been working for several months on services that help the city cope with the spread of coronavirus. Digital passes, “Social Monitoring”, the development of IT infrastructure – in our opinion, this allowed Moscow to avoid the most dangerous scenario that was in Italy and other European countries.

We developed these services as soon as possible and we understand that they raise questions, including among the professional community. But they are coping with their main task – to prevent a sharp increase in infections and preserve the health of millions of citizens.

We are open to dialogue and believe that direct and honest communication helps make DIT services more understandable and comfortable. If you remember, at the beginning of April there was a lot of criticism of the first version of Social Monitoring. We analyzed it and finalized the application, including taking into account the wishes expressed by IT specialists. Now we continue to work on this application, analyzing the opinions of users and experts.

If you have questions or suggestions to us, leave them right here in the comments or send them to answer@it.mos.ru. See you on Tuesday.

Head of the Moscow Information and Communication Institute Eduard Lysenko 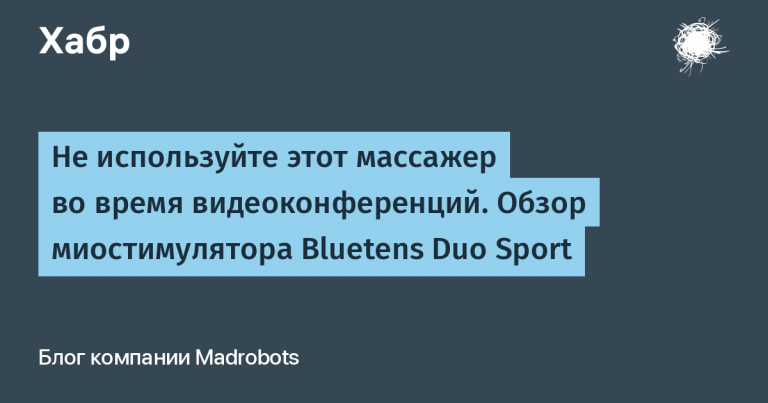