Skip to content
On October 25, at an auction at Christies, an unusual lot for half a million was auctioned off – a picture painted by artificial intelligence. Although art itself from AI has become a battered topic. But only in the field of plagiarism – neural networks are trained on a certain circle of paintings. And we decided to make the computer create our own work of art – without the art school of programmers. Something came of this.

In general, the first picture of AI in our company was created back in 1996. Then there was still no opportunity to teach him something, as it is now, so they used a home-made basic. The program stupidly sorted out the arrangement of black squares on a white background. Naturally, in a million second you could find some recognizable animal. You say – idiocy, we say – really the computer came up with its work, and without any training. Now this is a unique masterpiece!

But to find this masterpiece in a pile of millions of iterations, a man was needed. And this moment lowered the level of discovery to idiocy. Because there wasn’t enough time then, the simplest algorithms were invented to search for the “beautiful”. For example, finding symmetry about a vertical line. A Christmas tree appeared immediately in sight.

But to call it a masterpiece – the upper jaw did not rise. To remove the correct computer appearance, we decided to weaken the symmetry, set the error – slight asymmetry. And here is the first MAN.

Today we decided to resume our old tests – already based on new technologies. We remain adherents of the self – the computer must paint the picture itself! And the neural networks will find the meanings – since we have an enormous amount of them divorced. Independence, of course, is also in question, but at least we do not plagiarize other artists. Sorry, not us, but AI.

We replace black squares with stylish brush strokes (in different variations) – all artists use this mechanism, so we don’t lick anything in terms of artistry.

And we start a search of all the options for their appearance on a small “canvas”. After a couple of months, the mega-computer, which we then had on the basis of the Moscow data center, produced several billion options for a hundred and first degree. Of course, it was possible to initially filter by neural networks, but the principle of self was important to us. Now it took six months to process all this with neural networks. But they drove us out of the data center, although it is not loaded with anything else, someone just invested money.

Immediately use the neural networks of people, cars, persons, or other understandable objects – on our office computers for a long time, it is easier to find geometric shapes, and already apply neural network filters to them. Naturally, the first began to be circles, squares and all garbage. I had to complicate it to 3D models, and wait a couple more months. And this is with a limited quantity – only one curly object in the picture was specially chosen – to speed up the process.

All such options passed through the neural network everything that we have on object recognition – and the masterpiece pool narrowed to 5,000. Bingo! It’s realistically to look at the person. And we selected the best – the neural network recognized it as pomegranate. In addition, this ball was located on the background of an object – very similar to a tray, accident added a masterpiece of zest.

But one such ball looked lonely, and we suggested that the computer reproduce our pomegranate in different variations. Also added standard effects of reflection from all surfaces. Busting was exposed … You are already tired of the listings – meet a masterpiece!

But that’s not all. I wanted to evaluate its level among the people. We asked a friend of the artist to paint our picture on real canvas with paints. In addition, he made a copy for himself. Now this picture can be seen every weekend on the street in front of the ancient shopping center of Suzdal, this artist sells copies like pies. According to him, more than fifty have already gone. Come – see, buy!

It was an advertisement for an artist, a joke. Well, we don’t need to take our hobby seriously, it just turned out interesting!

P.S .:
Lord and gentlemen! It’s time to open the cards. We are here to select new specialists in the field of neural network development. We don’t need dogmas obsessed with the laws of the universe, we are looking for “main plates” who are interested in developing the unknown.
If you can not think like everyone else, if you are scolded at all forums for idiocy, if you are fluent in programming languages, we are ready to offer you good contracts.
Half of the diplanning staff is located in Cyprus, our company has quotas for work visas. This is a great place to create. Moreover, this country defeated the coronovirus completely. Our visas entitle you to enter in a global pandemic.

Here we will publish idiotic articles and communicate with everyone they are interested in professionally. We will give access to our neuro farms to try your hand.
Welcome! Let’s create the impossible! We pay for it. 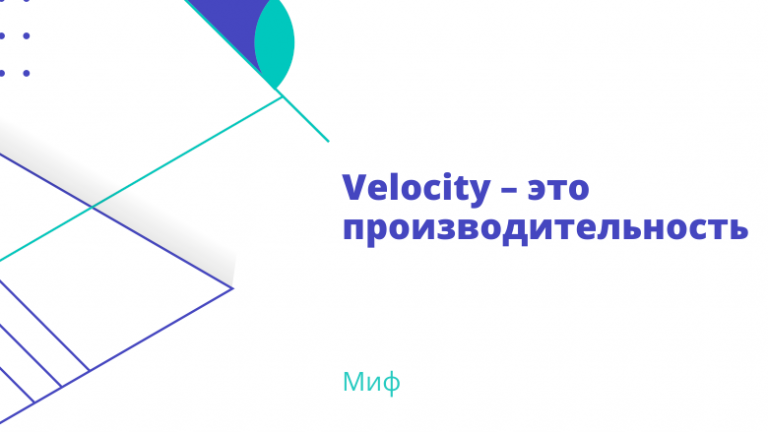 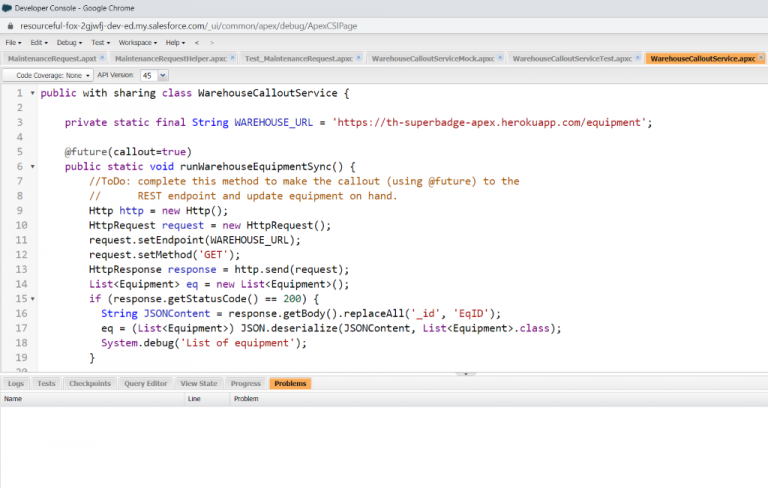