The company from Cupertino at the end of July 2020 announced on the split of shares. This move will cause the stock to fall in value. In our new article, we understand why Apple needs it and how it will affect investors in its stock.

What is a stock split and why is Apple?

A stock split is a technique that allows companies to make their securities more attractive to investors by lowering their price and increasing the number of shares in circulation. The logic is simple – a lower price will attract more investors, increase the liquidity of shares, and contribute to their growth. At the same time, the business split itself does not turn out to be based on fundamental indicators.

In late July, Apple announced a 4: 1 stock split. The Cupertino company will not issue new shares, just one security will split into several – for each share, investors will receive three more. At the same time, the value of securities will decrease, and the number of shares in circulation will quadruple. The company’s capitalization will remain unchanged, which means that the share price will fall from about $ 400 to $ 100.

It is the $ 100 mark in the United States that is considered comfortable for investors, and if a share becomes more expensive, it scares off many of them. Split here is a way to get stocks back into a price segment that would be of interest to a mass investor. Apple is also included in the Dow Jones index, and the average value of shares of companies in it is about $ 130, the previous price of Apple’s securities stood out against this background.

What does all this mean for investors

The share split process will be carried out on August 24 – by this day the registration of shareholders who have the right to receive additional shares will end. After that, the number of Apple shares in circulation will increase from 12.6 billion to 50.4 billion.

At the same time, in addition to technical changes, analysts do not predict a strong impact of this step on investors. Securities will be more readily available to smaller investors, but the volume of trading in Apple shares is too large for such an influx to have a serious impact on prices.

In terms of dividends, Apple’s board of directors approved a $ 0.82 per share payment on Aug. 13, before the split. If the proportion of the split is transferred to dividends in the future, then payments per share will be four times less – a little more than $ 0.2.

At the same time, the split in the current situation shows the confidence of the company’s management in the further growth of shares. This is a positive signal for the market.

Not all companies use split

Splitting shares is a common procedure for large companies trading on the stock exchange. Only Apple has done it four times. The last time in June 2014, the stock was split 7 to 1.

The use of this tool depends on the company’s strategy. Amazon hasn’t used split for over 20 years. The opponent of this method and the famous investor Warren Buffett – the shares of his holding Berkshire Hathaway since the 80s have grown to more than $ 290 thousand apiece.

In Russia, shares of Apple and other American companies can be bought on the St. Petersburg Stock Exchange. To do this, you do not need to open an account with a foreign broker, a Russian account will be enough. You can open it online. 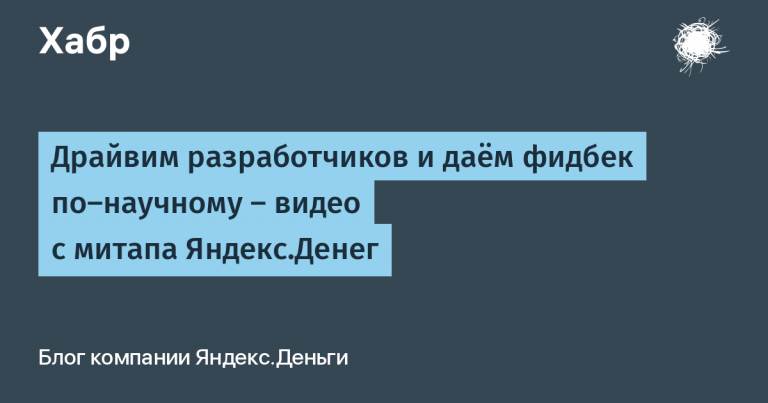