We used to think of Latin America as a tropical paradise, where beautiful people play volleyball under palm trees somewhere on a white sandy beach… it’s true, but there is a completely different Latin America, which is more like Switzerland than a tropical fairy tale . Welcome to the city of Bariloche in Argentina – this is a new popular location for remote workers from all over the world!

Have you always wanted to live in Switzerland and wake up in your chalet overlooking alpine meadows and snow-white mountain peaks? I have great news for you, now you have the opportunity without having to sell a kidney! The fact is that since May of this year, Argentina has joined a long list of countries that are ready to give a visa for a long-term stay to a remote worker.

San Carlos de Beriloche is a rather small city located at an altitude of almost a thousand meters in the Argentine Andes. This city is surrounded by fantastically beautiful mountains and snowy peaks up to 3,500 meters high. But the most interesting thing is that it was founded by the German Karl Wiederhold at the end of the 19th century and over the years it developed as a trading bridge between Chile on one side of the mountains and Argentinean Patagonia on the other side. This trade was at that time dominated by entrepreneurs from Chile, many of whom had German roots, which left an irresistible imprint on the architecture of the city.

It will not be an exaggeration to say that once you get to this city, it may seem to you that you are somewhere in Germany or Switzerland. At the beginning of the last century, many buildings were built in the city in such a characteristic traditional German style, which, combined with the cool mountain climate, creates the complete impression that you are somewhere in Europe.

There is still a German school in the city, Deutsche Schule Barilocheand at the kiosk you can buy Argentinisches Tageblatt is an Argentinean newspaper in German, published weekly. Of course, today the vast majority of the city’s inhabitants are Spanish-speaking Argentines, but nevertheless the small German community continues to try to keep its roots.

In winter, from July to October, Bariloche is one of Argentina’s most popular skiing and snowboarding destinations. One of the popular trails from Mount Cerro Ketedral (Cathedral Peak) is less than half an hour from the city center. This is the largest and most popular ski resort not only in South America, but in the entire Southern Hemisphere – a truly unique place!

In summer, you can go hiking and trekking along the many routes in the mountains around the city or go to one of the beaches on a large mountain lake right in the city. Just do not expect warm water, water flows into this lake from melting snow on the tops of the mountains and the water temperature does not rise above 14 degrees …

Why is this location interesting?

I hope I managed to interest you in this location, let’s now see how this place can be interesting from a practical point of view! Argentina offers a special visa for remote workers for 6 months, which can be extended for another 6 months.

Requirements for obtaining a visa:

– be a citizen of a country that does not require a visa for a tourist trip to Argentina (80 countries, full list here)

– confirmation of the status of a remote worker: either a work contract allowing you to work remotely, or a contract for the provision of services

– one recommendation (an interesting condition, I have not seen this in other countries)

More here on the official website and here in English.

All these documents need to be translated into Spanish, but they can be submitted online without having to go to the embassy!

Interestingly, there is no need to show any income to obtain this visa, it will only be necessary to extend the visa for another 6 months, but even then there is no minimum income level, at least I have such a requirement in the original documents in Spanish not found. At the same time, you will also need a certificate of no criminal record in Argentina, apparently to confirm that you did not play tricks in the first six months in the country!

This is a very new visa that appeared just a couple of months ago and it is not yet clear what informal criteria Argentina will apply, but looking at the formal requirements – this is one of the easiest visas for a remote worker at the moment in the world, you just need to show some kind of contract ( you can register a legal entity yourself and sign a contract with it). Well, and another recommendation … but you yourself understand, this is such a thing, if you really need it, contact me, I will write to you!

In fact, everything can be organized even easier, you can come to Argentina for three months on a visa-free basis and, if you wish, extend this period for another three months through a visaran in Chile, the border with which is located very close to Bariloche, it takes about two hours to go to the border. If during this time you like Argentina, then you can already bother with a long-term visa.

How to get settled?

From a financial point of view, Argentina is now of particular interest due to the fact that in Argentina, due to capital controls, two rates have formed, one official and the other a real “street” rate. At the moment, it is 130 pesos per dollar at the official rate and 285 pesos per dollar at the real street rate. Foreigners who have access to income in foreign currency have the opportunity to exchange currency at this favorable gray rate and, for little money, have a very good standard of living in Argentina.

In order to exchange money at a gray rate, it is not necessary to bring cash with you, you can make transfers via Western Union, for example. They transfer funds to Argentina at an unofficial rate, and in Argentina they immediately issue them in local cash, which is very convenient for a remote worker.

Personally, I am very interested in this location, and if we eventually move to live in Brazil, which I talked about here, then we will definitely come to Bariloche for several months in the very first summer. Bariloche is not expensive by European standards and insanely beautiful mountain town, which is now also not difficult to get into thanks to the new visa program in Argentina.

If you were interested in this article, then you might be interested my telegram channel about financial independence and life in different countries, and also my twitter. For example right here I told you how much it costs to rent a property in the Brazilian province in which we now live! 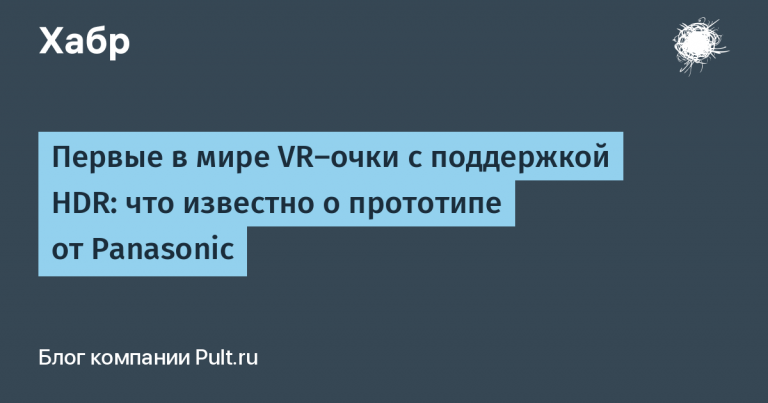