Skip to content
There was a rumor about the limitations of functionality on the territory of the Russian Federation. But among official sources, no statements have been received, no new issues have been noticed in the official repository.

With the development tools on the poppy, everything is also fine. Tools work from jetbrains, Lapce, VSCode/Codium, android studio, Eclipse, netbeans. Also, even if you do not program under MacOS and iOS, your computer will still have almost useless in other tasks xcode. For the development of complex databases, you can use the operational DBeaver. Works from virtual machines Qemufor deregistration of virtual machines, you can use Vagrant. Works Docker. We will not dwell on them. I would like to pay more attention to the tools that are available only under MacOS.

Among the huge masses of various programs for MacOS, pearls sometimes come across. One of those gems Sequel Ace. It is a client for MySQL database servers. It is a pity that only MySQL. The program has a 20-year history and during this time has acquired the richest features compared to any analogues. Every little thing is licked. Connects via port, socket, SSH. Ideal for database development, for manipulating existing databases. The program has a stunningly beautiful interface. All in all, working at Sequel Ace is a lot of fun.

Another utility for lazy developers DevToys with all sorts of little things like conversions, or hash sum counts. There is nothing special about her. But it is free and open source, it does not ask for food, it will go to the piggy bank. Maybe someday it will come in handy for someone. For a complete list of features, open the spoiler.

For working with GPG keys, its own encryption and signatures, I have been looking for an application like this for a long time Kleopatra or GPG-Crypter. So far, the most convenient of what I have found is GPG Tools. Pretty good open source version. Convenient key manager. Encryption / decryption / signature / validation is carried out by selecting the desired file or text and a hotkey specified through the system settings (where, in principle, all hotkeys in MacOS are configured).

On this, perhaps, we can finish the first part of the article. A link to the second part will appear here after publication. The second part itself is already 90% written. It will be mostly devoted to applications that run in the terminal emulator. I’m not sure that someone will like such a hodgepodge of everything in a heap. There is so much text. If there is something to add, or you saw that I frankly lied, write a comment. I can only answer by making changes to the article. Comments are not available to me yet. 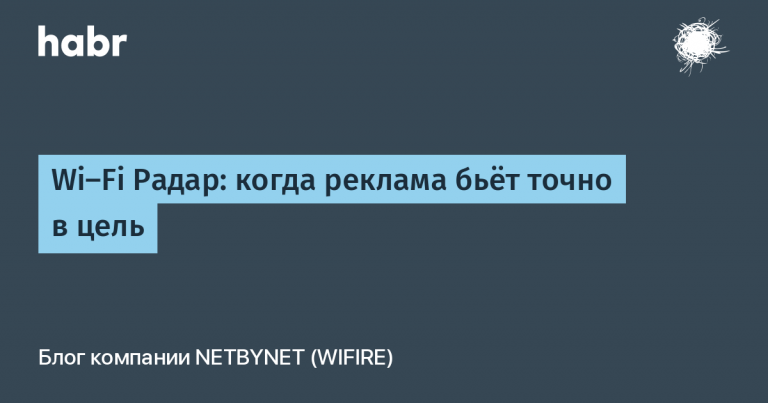