The finished card is sealed in a bag film for lamination of the desired size, folded in half colored paper with data printed on a conventional laser printer. The size of the film for lamination roughly corresponds to the size of a credit card: 54 x 86 mm. I use 175 micron glossy films with rounded corners.

The data on one side and the other is mirrored and shifted relative to each other so that if the card is damaged through, it can be read from the surviving part or restored from several separate surviving parts (whether this is really necessary – I will not undertake to judge).

The print quality largely depends on the printer and its cartridge, so the print that I received on the Canon i-SENSYS LBP6200d printer with a new, but not original cartridge turned out to be unsatisfactory (line breaks, dirt, uneven filling), I had to get the old HP from storage LaserJet 1020, which, despite the “worn out” non-original cartridge, coped with the same task perfectly.

The template was made in Adobe Photoshop CS3, I did not check the Action Script performance on other versions (in theory, there should be no problems). How to use (on the example of the second form): it is necessary to generate bar codes in the program Zint and save them to files (you do not need to use the copy function through the clipboard in the program, it does not work correctly). After inserting these files into the template (as new layers), their sizes should correspond to the sizes of the samples in the template (this is important), the location of the layers (in the palette and on the canvas) and their names should also be identical. The original layers in the template must be deleted before running the script (they are needed only for example and for positioning). After running the script, if everything is done correctly, the barcodes will be put in their places, all that remains is to replace their letter values ​​and the rest of the text. In the second form, I did not use a raster format to save barcodes (as in the first – “F1”), but a vector one, while I had to convert the file to the .AI format through Illustrator, since Photoshop cannot import files as Smart Objects into . SVG and .EMF format (at least CS3 can’t do that), while .EPS is pre-rasterized.

Card data can be read by any 2D barcode scanner (optional). Connected in USB HID mode, the scanner allows you to enter data into any program where there is a field for entering data from the keyboard, just as if these data were typed manually.

Well, myself sample with all necessary files. 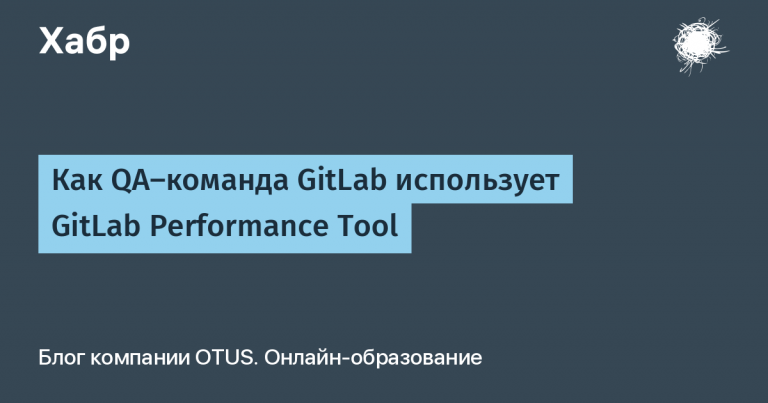