Bugs are inevitable. Unless, of course, you basically write some code and create some kind of products. The quality criterion is the number of these bugs and the speed of their closure.

And here everything is decided by the priorities of the company and the attitude of the developers themselves. Modern business is designed in such a way that both management and development are usually much more interested in coming up with new features, rolling them out, collecting feedback and improving something. And it is much less interesting to sit and rake the backlog in attempts to fix some old bugs.

But this does not mean that bugs should not be dealt with.

To close a large set of bugs on our two business products, Internet Banking and Mobile Banking (hereinafter referred to as NIB and ABM), we decided to hold an event called Bagaton – teams will fix bugs in the usual hackathon format. The motivational part was 400,000 rubles for the best team from each direction, stylish merch and consolation prizes for the second and third places.

The number of bugs at the time of Alpha Bagaton was about 150-160 pieces.

To begin with, we had to evaluate all the bugs relevant to NIB and ABM in order to understand which of them we take into the bagaton, and which we leave outside the brackets. To do this, we worked in conjunction with the combat escorts – they are the ones who initially start bugs and fix them according to a certain model. As a result, we added 81 bugs to the bagaton board. Looking ahead, during the bagaton we managed to fix 57 of them. The “fixed bug” was not just a statement from the command like “Done, fixed!” At the same time, everything is simple for the web version, there you can roll out updates at any convenient moment, but the mobile application has its own release cycle, so the check took some time.

At the same time, the bugs were selected in order to maximize the quality of the products and, if possible, finish all the most critical. We had an understanding of what exactly annoys users the most and what should be got rid of first of all – thanks to Alfa Insiders groups on social networks and detailed feedback.

After internal communication with employees, we had about 40 teams ready to participate in advance.

The teams were quite heterogeneous in composition – there could be 8 people, there could be one, that is, a “team” could be considered both a universal soldier who is ready to fix the necessary bugs himself, and a combat unit consisting of a product, analysts, developers and testers. There were no designers on these teams.

As soon as all three approvals from the jury are received, the bug is technically considered closed (not yet practically, because the update still needs to be rolled out to production). If the update rolls out, but the error persists, then the team still has the opportunity to fix it, but with penalty points.

Parsing old and annoying bugs is a rather routine story for employees, but at the same time it is necessary and important for the business and for the end users of the product. Therefore, we decided to implement it in a hackathon format with at least some element of competition and gamification. So that there is not a situation in which the participants just sit and fix bugs, but a competition in which each team can prove that it is better. Plus also cash prizes.

Out of 57 decisions from Bagaton, 53 successfully took up the fight, the guys liked it, and the format was well received – most likely, we will repeat Bagaton about once every six months, as new bugs accumulate, and colleagues from the retail business (Alfa-Click, Alfa- Mobile) are now thinking about doing this at home.

The results were as follows: 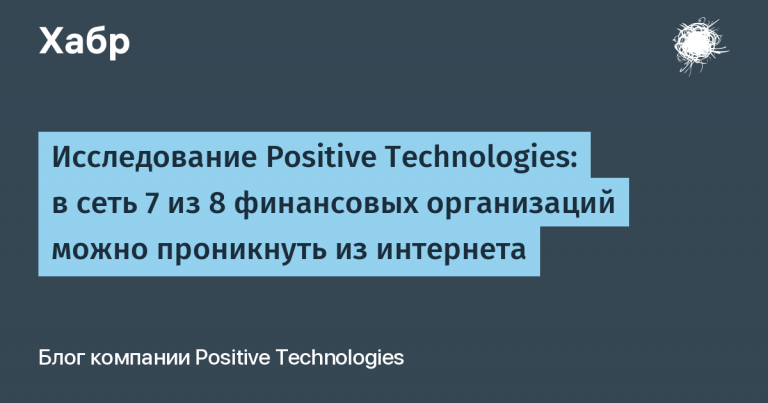