Of interest: a report from the GDC about creating cognitive maps and designing spaces in which the player does not get lost, an easy introduction to D3D12, how light and different types of shadows work.

Including between Steam and Epic Games. The service includes an overlay that combines friends from Steam and Epic Games into a single list, an interface for finding friends, sending and receiving add requests, and joining multiplayer game sessions across stores.

Adding support for macOS and Linux in the process.

Works lost up to 600 specialists

game insight went into self-destruction due to sanctionsand also due to the fact that Lithuania, where the headquarters is registered, recognized Russia as a terrorist state in early May 2022.

Epic Games helped archaeologists bring a 10,000-year-old shaman back to life with MetaHuman

A tool besides a person’s appearance allowed recreate his facial expressions.

You can see with your own eyes how characters are arranged in platformersusing a set of tools to change and adjust over 30 variables that control the movement of the hero.

With the growing popularity of games on Linux, game developers are increasingly looking for tools that can help solve complex problems and improve performance on this platform.

AMD announced about the release of Radeon Memory Visualizer (RMV) for Linux. RMV is a powerful tool that allows users to analyze video memory usage on AMD Radeon GPUs.

AT this issue Updated the internal version of Java (11.0.15) due to SSL issues that some users experienced. In addition, several innovations and fixes.

In a talk from the 2021 GDC, Nicholas Wayjan of thatgamecompany (the developers of Journey and Sky: Children of the Light) talks about cognitive maps and how you can design a space so that the player does not get lost.

An easy introduction to D3D12

Article introduces D3D12Lite, a library designed to make it easier to get to know D3D12. The tutorial explains the necessary steps to draw a triangle and then a textured cube.

Additionally, it shows how to integrate ImGUI.

How to make drawings more interesting with contrasts and differences

Disney illustrator Marco Bucci showshow to achieve dynamics in the drawings and focus the viewer’s attention where you need.

From Chaos to Order: How to Easily Integrate Services with the Enterprise Service Bus

Daniil Solodukhin, a programmer at the ITT studio, spoke about the features of ESB in the article, and also explained why it is useful in work.

Mohamed Khadiri told about working on the Minshan Grove project, explained how sunset was created, and shared some helpful YouTube channels to help you learn Unreal Engine.

The Unity team continues to improve tools, such as the improved Frame Timing Manager, to optimize across the board. AT article Describes how the Unity 2022.1 update provides enhanced platform support for this feature, allowing more data to be collected.

In the presentation presented A brief overview of the new features in Metal 3: API for direct loading from the file system into GPU buffers, generation of binary shaders at build time, improved ray tracing.

solarsheep told on using the YAHAHA platform to create 3D graphics and demonstrated how to use the company’s tools to recreate the opening scene from Raiders of the Lost Ark.

Axie Infinity is of interest given its status as the flagship blockchain game and its close ties to top investors. Deconstructoroffun checkedwas there enough effort from Sky Mavis in the last 6 months since the last article to overcome their problems.

How to make an exciting PvP? Analysis of core gameplay errors

Using the example of Shadow Fight: Arena, as well as other games, Dmitry Aborilov, Lead Game Designer/Producer at Banzai Games, analyzes why people play PvP. He talks about the fundamental differences with PvE games and the main nuances of PvP game design.

Game Monetization: Which Companies Continue to Pay Revenue to Developers in the Russian Federation

Anastasia tried to understand how game monetization works, and found out that in recent months, many non-Russian monetization services in Russia have not paid.

The GameDiscoverCo game discovery newsletter after watching “world premieres” decided to learn from from a dizzying array of game showcases over the past few days.

How light and different types of shadows work

Carlos Lemos explainedwhat is light, discussed what to consider when working with lighting, and talked about the characteristics of shadow.

Burnout in gamedev. Where does it come from, how to survive and who is to blame. We bring our projects to a victorious end

How many myths and interesting things have already been told about burnout. The author himself experienced the same several times – to the point that, after several years of work in game development, he wanted to radically change his field of activity. That’s why decided to consider this topic in the article.

epic games interviewed from the lucky Epic MegaGrant recipient about their game and what inspired such a unique concept.

The tutorial shows how to apply effects to the entire screen. Can be used, for example, to warn of low health or taking damage.

Useful snow tool made in Houdini for Unreal Engine 5

Jan Smith told about creating an instrument within the framework of the Emperors Corridor project – Skilltree Mentorship.

“There is something atmospheric and bright in melancholy that I want to convey”: a conversation with Evgenia Goncharova, who draws pixel art

Artist under the nickname 6vcr tellswhere she finds ideas and inspiration, how pixel art affects her perception of the world, and how her profile picture on DeviantArt led her to pixels.

Analysis of the VFX effect

Recreated battle arena with Ornstein and Smough from Dark Souls in Blender, Zbrush and Photoshop

Allows turn any mesh into a super fluffy plant. 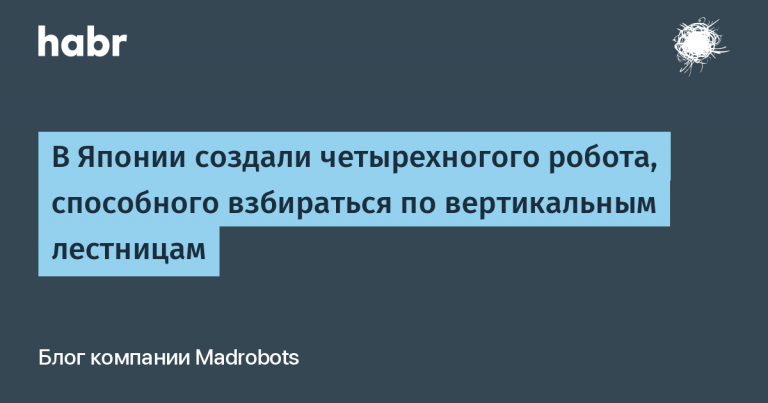 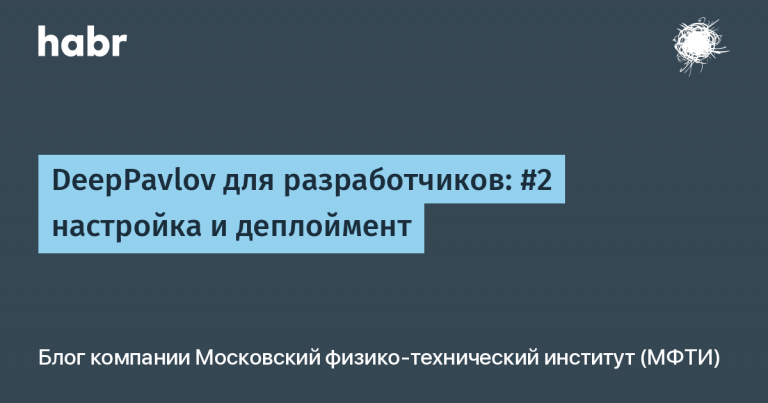