The most important and useful VS Code extensions for Python developers in our new translation.

I use PyCharm and everything suits me. Chances are I won’t be changing the editor anytime soon. But there is so much hype around VS Code, so many people on Reddit and Twitter advised me to switch to VS Code, that I just couldn’t help but try it.

And it was a wonderful experience! While my heart still belongs to PyCharm, VS Code is a cool product. I can 100% recommend it. It’s customizable and fast, and the large number of extensions make VS Code very powerful and functional.

Let’s take a look at the most important VS Code Python extensions for 2021.

VS Code supports code highlighting for Python without this extension. However, I still recommend installing it. The Python extension, just like VS Code itself, is developed by the Microsoft team. It is so important to the productivity of Python developers that VS Code will automatically prompt you to install it as soon as you open the first one. .py file.

Check out how this extension works:

Python snippets Is an extension that provides built-in snippet sets that were developed by Ferhat Yalçın. This plugin is great for everyone, including beginners.

Another advantage of this plugin is that it provides at least one example for each snippet, which is especially important when learning Python.

No one will question the importance of keeping records, but we all understand that sometimes it can be a frustrating task. FROM Python Docstring Generator minimal effort is required from developers thanks to the automatic generation of docstrings.

Especially cool is that this extension follows all standard docstring formats, including Google, docBlockr, Numpy, Sphinx and PEP0257).

Just look at this:

Everyone understands the importance of unit testing, so having such a tool in an IDE or code editor is a must.

Python Preview Is an extension that includes visual debugging in your Python code. It turns the process of debugging your code into an interactive action with animations and graphical elements to represent the state of your application.

You should see this:

Yes, Python has something like Types. And yes, it’s cool! Type Hints for Python – like TypeScript for JavaScript. This expansion is a game changer. Hopefully we’ll see it more often in tutorials and implementations. Python Type Hint provides auto-completion hints for built-in and assumed types and the typing module.

Moreover, it can search Python files in the workspace for prediction and type determination.

Jupyter Is one of my favorite VS Code extensions. Yes, that’s exactly what you were thinking – Jupyter Notebooks in VS Code.

I’m the kind of person who always works with Jupyter Notebooks, this extension is really useful. And I believe that I still have a lot to learn in it.

VS Code pleasantly surprised me! It is a robust tool for fast, flexible coding with advanced functionality.

Funnily enough, all of the extensions listed are my favorite features in PyCharm, but in VS Code they are free but just as handy.

Some of the nuances in the VS Code editor bother me, so I still choose PyCharm. However, with the advent of such quality VS Code extensions, I understand that justifying the cost of PyCharm will become increasingly difficult. 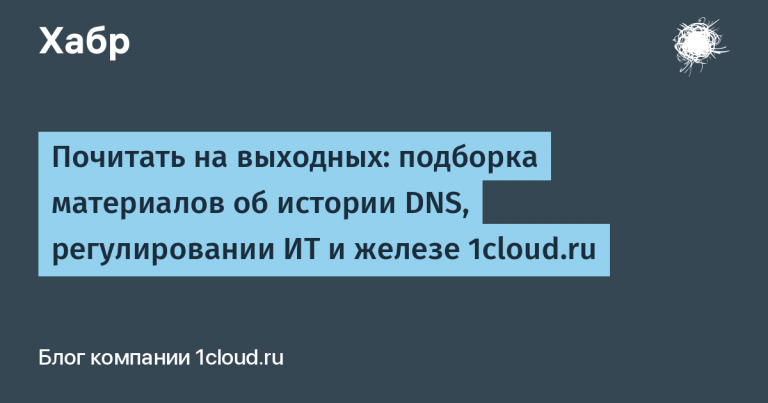