Of interest: working on lighting and environments for Cyberpunk 2077, about creating games on your own 3D engine alone, the importance of randomization in game design, garbage collection in Unreal Engine, an invisibility cloak made in Blender.

In this version key:

Update does The fluid solver is even more efficient in terms of memory usage and adds native support for Metal to the public beta on macOS.

Skeletal animation and skinning of meshes, support for compressed textures, render to texture and much more.

AT release moved to Python 3, added support for Rocky Linux and much more.

Anima allows characters to avoid collisions, go up and down stairs, escalators, walkways, moving sidewalks and more. The characters are controlled by artificial intelligence with automatic procedural movement, the program can help you achieve realistic crowd animation.

HIP RT simplifies writing a ray tracing application in HIP, and the library and API are designed to be easy to use and easy to integrate into any existing HIP applications.

New release Rust digest about developing games in this language.

New Humble Bundle is a set of courses for learning UE5 using both blueprints and C++.

Free content in the Unreal Engine Marketplace in April 2022

In these sessions with the 2019 GDC, Jerry Belich and Andrew Yoder are quick to learn some lessons from applying level design techniques to video games in unusual or unexpected ways.

Unpredictable Fun: The Importance of Randomization in Game Design

In his article Kristo Nobbs delves into examples of how to set up randomization in the game.

Unreal Engine 5 from an artist’s point of view

If you could create infinitely detailed worlds with full lighting, what would you do? And how would you do it? Author is divided the things he’s experienced as a developer and where the technology is heading.

BIT.GAMES studio technical director Pavel Shchevaev told about the process of developing the Match3 engine for the game Storyngton Hall.

The author of the article shares a story about profiling and (some) optimization of one small library for bending meshes along curves, found on the open spaces of the github.

VR project developers told about working on it and about using UE.

Creating games on your own 3D engine alone

Many years ago, the author was creating small Flash games and published them on the Newgrounds website. Now he makes full-fledged games for the PC.

He has 4 finished games on Steam, about the process of making the last one he told in the article. I worked on the game for about 6 months, in the evenings after work and on weekends.

Working on lighting and environments for Cyberpunk 2077

Members of the Treehouse Ninjas team who worked with CDPR told about creating lighting for Cyberpunk 2077, talked about their technical and artistic approaches to environment art, and talked about the benefits of environments in an open world.

Grigory Dyadichenko spoke about the possibilities of extending the Unity editor, and how you can simplify your work using the example of turning nginx on and off from Unity. The author goes through the topic of building AssetBundles and working with processes in C#.

Epic Games Team met with art director Pascal Barrett and head of marketing Laurent Denis from indie studio Playwing to learn how the team perfected the aerial ballet of dragon flight, what inspired it, and how to make a good aerial combat map.

What should be the portfolio of an artist who wants to work in a game studio? What recruiters and art leads value the most, how much work to show and Why can a company refuse??

3D artist Yusuf Algoz shared The workflow behind the Fishing Sales Boat project explained the pipeline used and how to create stylized textures.

The article describes garbage collection both in general terms, in terms of the algorithms it uses and the problems it solves, and the implementation in the Unreal Engine in particular. Additionally, practical advice on working with garbage collection and analysis of the most common problem cases are given.

Creating photorealistic eyes and skin in Maya, ZBrush and XGen

Kirill Klyat told about the process of modeling and texturing eyes and skin in the Keiko project and gave some tips on working with hair.

Procedural generation of a hexagonal mesh in Unity

The video tutorial shows how to create a hexagon procedural mesh. Additional logic to support 3D hexagonal shapes and mesh them.

The implementation is shown using Unity and C#.

The author talks about several experiments and provides links to each of them.

Draw the landscape with math

The video provides a complete step-by-step guide to creating an environment using a shadertoy. The author shows how to implement landscape using fractal surfaces.

Also shows how to apply color correction for artistic expression.

An invisibility cloak made in Blender 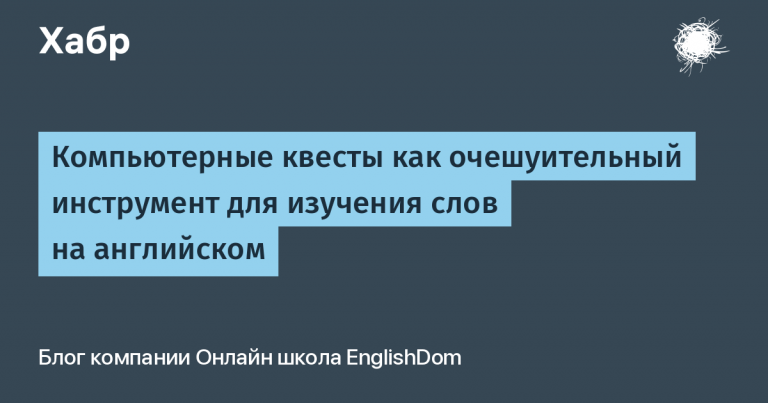