Saving valuable desktop space is an important issue for many of us. One of the possible solutions is to buy a miniature computer that does not take up any space at all. Most of these devices are simply mounted behind the monitor. But, of course, diminutiveness is not everything, I want the system to work normally. Today’s selection lists recently released models that can really come in handy both at home and at work.

This computer is already ready for shipment, the manufacturer is accepting pre-orders. It is based on the Phytium D2000 processor and AMD Radeon RX 550 graphics. The device will be on sale on December 17, 2021.

Compared to most of the other models listed in this collection, it is not that small, the dimensions of the device are 225 x 187 x 47mm. Equipped with HDMI 2.0b, Gigabit Ethernet, USB 3.0, and USB 2.0 ports. It comes with a small USB Ethernet adapter as some Linux distributions may not have drivers for the onboard Ethernet module.

It comes with 16GB RAM and 512GB SSD. The latter is not soldered, so it can be replaced if necessary. And one more interesting feature – the graphics are also not wired, which is a rarity, this is a discrete adapter. The processor was created using a 14-nm process technology. It has 8 MB L2 cache, 4 MB L3.

The system developers recommend using Ubuntu Kylin on this PC. But it should support other distributions as well, including Debian or OpenSUSE.

In contrast to the previous model, the GMK NucBox is a very small PC. Its size is 62 x 62 x 42 mm. The developers raised funds for the device using crowdfunding, on the Indiegogo platform. In 2021, they decided to add an updated fan and Wi-Fi module.

At the same time, the characteristics of the baby are at a height. It is based on the Intel Celeron J4125 processor and comes with 8GB of RAM and 128GB of storage. The developers also equipped the device with two USB-A ports, HDMI and USB-C ports. The latter can only be used for power supply, but not for data transmission.

This version supports Ubunte and other Linux distributions – installation is done from a USB stick. The device is also compatible with Windows. Those who have already tried the mini-PC in work say that there are no problems with this OS. But with Linux, sometimes problematic situations arise – for example, the sound does not work. But that was at the beginning of the year, perhaps something has changed now.

Modern mini PCs are a very interesting topic, but we have other articles, check it out – we talk about:

The Shuwi company makes excellent devices. Chuwi HeroBox Pro is no exception. It comes with 8GB RAM and 256GB SSD. But this is the minimum configuration, there are also more advanced options. Unfortunately, the RAM is unsoldered, but the SSD is not, the drive module can be replaced if desired.

The developers have provided two USB 3.0 Type-A ports, two USB 2.0 Type-A ports and USB-C. There is also a microSD card reader and a 3.5mm audio jack. The system supports WiFi 5 and Bluetooth 4.2.

The form factor of the device provides for the possibility of mounting on the back of the display. If desired, of course, the device can be placed on the table surface. Yes, one more nuance – the PC has active cooling, so it is not 100% silent, although it is quite quiet.

This is a rugged mini-PC, for conditions where more reliability from the computer is required. The basis of the system is an Intel Core i5-10310U Comet Lake processor. This is a quad-core chip designed for laptops. The model supports up to 32 GB of RAM and 4 TB of main storage (SSD).

In general, this device is suitable for use in companies where there are increased requirements for the reliability of computing systems. But you can use it at home without any problems. However, the price of $ 1090 can become an obstacle for those who want to install the device on their desk at home. Supports mini PCs both running Windows 10 and Ubuntu Linux and other distributions.

133mm x 133mm x 50mm is the size of another decent mini PC. It is based on the AMD Ryzen 5 4500U processor. A distinctive feature is support for up to three displays, two gigabit Ethernet ports, as well as a wireless module with support for WiFi 6 and Bluetooth 5.0 standards.

The developers have provided the following list of ports and connectors:

In general, very good. The device is not completely silent, since it has an active cooling system. Its cost is $ 549. Quite a lot, but the system is quite efficient, so this model can be used for a variety of purposes. 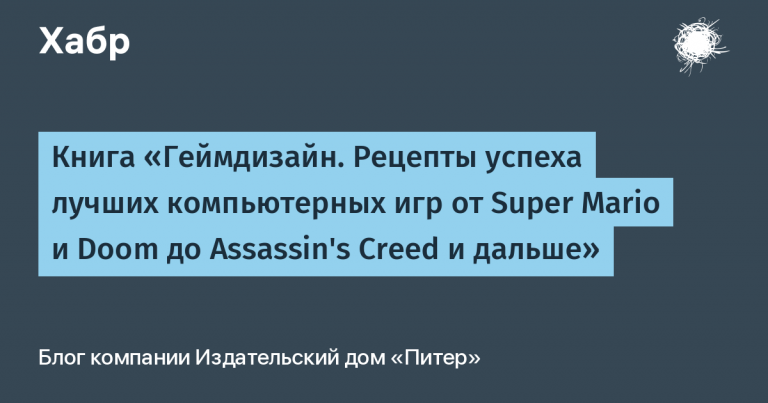