IELTS is one of the two most popular English language tests. Over 3 million people all over the world pass it every year.

The exam format is quite standard and you can prepare for it. But from year to year, those who pass the test make the same mistakes, which greatly reduce their results.

We analyzed the tips and tricks provided by the official IELTS website and highlighted several common mistakes that occur most often. Let’s talk about them.

Most mistakes are made in the “Writing” and “Speaking” stages. That is, while writing texts and dialogue with the examiner. The difficulty is that at these stages you need to speak and write in your own words, and not choose from options or write short answers from one or several words.

1. The volume of texts in the “Writing” block

In the written part of the exam, two texts must be written. The first is an essay or letter on a given topic, and the second is to argue your point of view. And the amount of writing in this case is critical.

In the first task you need to write at least 150 words, in the second – at least 250. Even if you have 149 and 249 words, respectively, the examiner can put zeros for the entire block.

If in the paper version the examiner may be simply too lazy to count the words one by one, then in the electronic version it is done by the system.

There is no upper bound on the volume of what is written. If you have enough time, you can write at least 500 words. But the more text, the higher the possibility of error. They are counted by the piece.

The optimal tactic is to write texts of 170-280 and 270-280 words, respectively, and spend the remaining time on proofreading them.

2. Too many fillers in “Speaking”

Insert words are good. They show a high level of language proficiency. This is true, but not quite.

On the one hand, native speakers use a lot of parasitic words. And if you analyze the speech of the average American, it will be filled with different “well”, “literally”, “you know”, “like” and others.

But this has nothing to do with the level of language proficiency. It’s just a habit of filling in the gaps in speech so that there is no awkward silence.

Knowing the filler words and using them appropriately will really give you a couple of extra points from the examiner. But their abuse and attempts to disguise pauses to comprehend the next phrase – on the contrary.

It’s okay to use plug-in words in the “Speaking” block. But the best tactic is to use one filler no more than three to four sentences.

3. Departure from the topic of discussion

Sometimes it happens that the examinee needs to write or tell about something about which he has no idea. Or he simply does not know the vocabulary to express his opinion on a specific topic.

In this case, many people try to shift the emphasis or describe a slightly different topic, hoping to get at least a little points.

This does not work. The examiner monitors the relevance of speech and text. If you deviate too much from the topic or do not disclose it at all, then you can get zero points for the entire task.

Take for example a real IELTS assignment with examiners’ comments.

Children who are brought up in families that do not have large amounts of money are better prepared to deal with the problems of adult life than children brought up by wealthy parents. To what extent do you agree or disagree with this opinion?

Children raised in low-income families are better equipped to deal with the challenges of adulthood than children raised by wealthy parents. How much do you agree or disagree with this opinion?

Here is one example of responses:

While it is obviously related to the topic, the introduction is confusing and the test taker’s position is difficult to identify. Ideas are limited and although the test taker attempts to support them with examples from experience, they remain unclear. There is no overall progression in the response and the ideas are not coherently linked.

While clearly related to the topic, the introduction is confusing and the test-taker’s position is difficult to determine. Ideas are limited, although the tester tries to support them with examples from experience, they remain unclear. There is no general progress in the answers and the ideas are not related to each other.

In fact, the examinee tries to argue his point of view on the basis of personal experience, but the answer is blurred so much that his real position is difficult to determine.

And if we take into account that the vocabulary is insufficient for free statements on a given topic, then a person will receive a minimum of points for this task, even if it is formally considered completed.

4. It is not the ideas that matter, but how you describe them.

Another very common mistake is trying to show off an original answer.

Many people forget that the examiner doesn’t care what you answer – he assesses the language, not the idea or position in life.

A priori, there can be no wrong answers in the “Speaking” or “Writing” blocks – there are insufficiently reasoned, tongue-tied, with insufficient vocabulary or off-topic. But no one will lower the scores if you support an unpopular point of view on the issue.

Nobody forbids to stand out and formulate an original and unique point of view.

But this tactic has two major drawbacks:

If you need to express a point of view and argue for it, you do not need to chase originality. It will be enough to confirm the thesis or refute it with the help of arguments and logical proofs.

On the other hand, writing too simple is also not worth it. You need to show your level of language proficiency, and not just justify your position.

Here is an example of a good and weak answer to the question “It is better for students to work before their university study. Do you agree or disagree? ”

Thoughts are essentially the same, even the arguments are almost identical. But they are expressed in different words. The first paragraph is poor language, only the simplest constructions. The second is confident knowledge of a variety of language constructions, a good stock of vocabulary.

It is clear that the first answer will receive the minimum score and the second one will receive a high score.

5. Accent is not important – pronunciation is important

IELTS is a test for those who are learning English as a foreign language. Therefore, to pass, you do not need to train an ideal British or American – you do not deduct points for an accent.

But for mispronunciation – very much even removed. The bottom line is that only a small number of test takers really understand the difference between accent and mispronunciation.

We will try to explain it. There are many accents in the English language. In addition to the most common RP and American, there are also Irish, Scottish, Canadian, Australian, Cockney – the list goes on.

Each of them has its own peculiarities of word pronunciation.

You can hear how different some words are in British, American and Australian accent. But at the same time, they are all correctly pronounced.

For example, take the word “chaos” – “chaos”. A Russian-speaking person really wants to read it exactly as [хаос]… But this will already be a mistake, because the correct option is [ˈkeɪ.ɒs]…

Or another example is the word “bear”. In American English, it is pronounced as [ber], in English – [beə(r)]… But if you say [bɪr], then “bear” will magically turn into “beer”. And for this, points will be removed.

Emphasis implies variability in the articulation of individual sounds. But you still need to know the correct pronunciation of words. Otherwise, you can say something completely different from what he had in mind. And this greatly affects the assessment in the “Speaking” block.

Taking IELTS to a high score is easier than it sounds. And many of the test subjects’ mistakes are based on the desire to show themselves better than they really are.

But these attempts to stand out more often than not play at the expense of English itself – and it is he who is tested on the exam. Show your level of language proficiency, not the breadth of your soul and depth of thought. And then IELTS won’t be a problem. And if you want to prepare with a guarantee, then sign up for our course “Preparation for IELTS”… 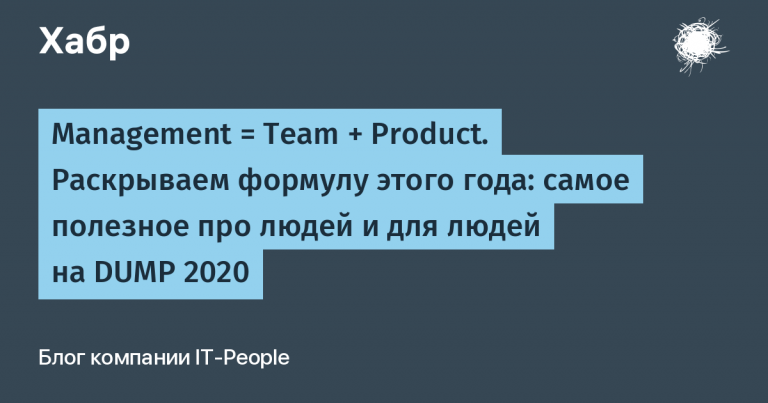