Skip to content
Last week, we released several new products and a training video course for developers in the 3CX system. But first things first – there really is a lot of news!

The next release of our free 3CX WebMeeting video conferencing service includes new mobile applications for Android and iOS, enhanced security, a number of new server platform features and other improvements. Updated WebMeeting has become safer and more convenient. Briefly about the new features:

Please note – to use the updated 3CX WebMeeting service, a mandatory update of applications for Android and iOS is required – old applications will not work.

The full changelog in the release.

Now the distributed system of video conferencing servers (MCU – Multipoint Control Unit) 3CX WebMeeting serves more than 100 thousand video conferencing sessions per month with a total number of participants up to 200 thousand! Servers are located in data centers around the world, and, unfortunately, sometimes some of them may not be available. So that you know in advance about the problem or simply can choose the MCU with the best ping, we have created a WebMeeting service availability monitoring page.

Using monitoring is extremely simple. Hover over the server you are interested in on the map to see its availability. Below is a list of all MCU WebMeeting, sorted by the smallest ping from you, and on the right side – important news related to the availability of certain functions.

It would be unfair to say that the cloud infrastructure of a certain service guarantees 100% uptime. Therefore, we give the administrator the opportunity to manually check the operation of a particular node and simply select another if the nearest is not available:

Perhaps many of you know that in different periods 3CX acquired other software PBX manufacturers – FreePBX, Elastix and Askozia. So that users of outdated telephone exchanges of these manufacturers could easily switch to 3CX (which includes some of the technologies received), we released a simple online configuration converter.

To switch to 3CX, just backup the configuration of the old PBX, load it into the converter, indicate the desired extension number in 3CX and download the new configuration. Then specify this configuration file in the 3CX Initial Installation Wizard. Pre-obtain a free 3CX license by filling out this form.

The following PBXs are supported:

When converting, the following PBX objects are transferred:

If the old telephone exchange used an analog or digital telephony card to connect to the PSTN, we recommend that you transfer the physical, “copper” lines to SIP trunks. But if for some reason you cannot refuse “copper”, there are two solutions:

The 3CX Instance Manager was introduced with the release of 3CX v16. This is a fairly functional 3CX server fleet management portal. It is recommended to use it if you support many automatic telephone exchanges for your clients or manage corporate telephony in a large organization. The instance manager immediately displays the status of all monitored systems. In many cases, you can immediately start a maintenance operation from it.

To connect the client PBX to your Instance Manager:

Surely you know that 3CX Call Flow Designer (CFD) is a powerful development environment for voice applications that allows you to automate the processing of incoming and outgoing calls. Applications are created by dragging and dropping ready-made components – you can do without programming at all or with minimal use of code. 3CX CFD is included for free in 3CX PRO.

Now, along with the documentation, developers can watch video tutorials on the development environment from the creators of CFDs themselves.

Recall that for developers of voice applications, we support a special section on the forum, in which CFD creators are also responsible! 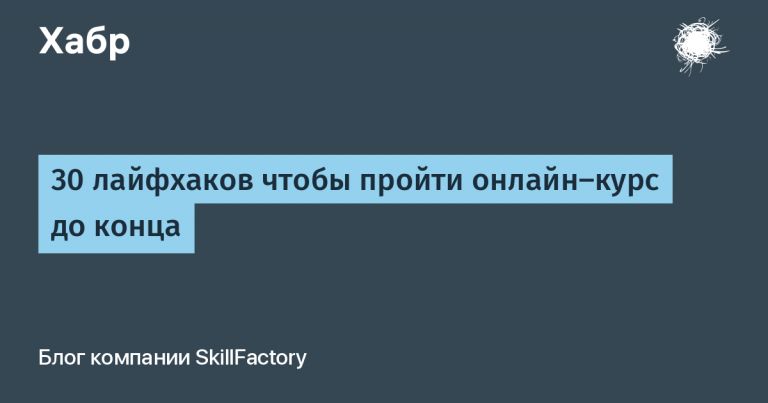