Ayub Hamidi Alawi told on the development process for his Houdini project Ophidiophobia, explained how to set up moving kites and shared some helpful tutorials for aspiring artists.

Roman Tersky, Lead Technical Artist at Banzai Games, tellshow the team optimized and improved the physics in Shadow Fight Arena. In addition to realism and cinematography, it was necessary to achieve consistency of the characters’ movements on different devices in synchronized PvP.

Delaney King on Twitter shared a few tips for reducing the polygon of models.

The video explains how to create a pathfinding system, recreate the illusion present in the game, and gives some tips on how to add assets, particles and effects to make the final level shine. The developer used ProBuilder and ProGrids.

Andrea Sbabo told on how to become a Houdini FX artist, explained why Houdini is his main tool, and shared a detailed description of some of the projects.

Pixonic wrote an article on how to implement global illumination in games and what it is all about.

In their 2019 GDC keynote, Insomniac Games’ Alex Previti and Blake Johnson talk about the details of Marvel’s Spider-Man open world sound design and explain how a believable and vibrant New York soundscape was created.

Christopher Holden (GRAVEN, Ghostrunner), an experienced level designer who has worked in the industry for over 20 years, decided to share in Twitter with a couple of tipswhich can help beginners create better levels.

MARVEL Future Revolution: an open world MMORPG made for mobile

V interview developer Netmarble shares his ambitious goals for the game, how he approached improving accuracy while balancing performance, and explains how Level Streaming, along with other Unreal Engine tools, enabled the studio to create an open world game adapted for mobile devices.

Playing Life in UE with Niagara. Works all in one emitter and runs on GPU 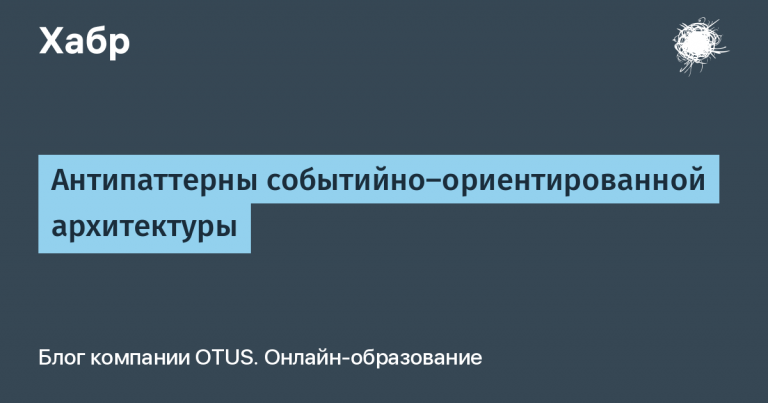