Only the lazy person does not know that school and university English are very different from the real language spoken in the USA or Britain.

Every English-speaking country has colloquial expressions that distinguish native from newcomer.

We have collected a number of phrases and phrases that are almost never taught in English courses, but at the same time, Americans themselves use them constantly.

Add them to your dictionary and during a conversation you can pass yourself if not for an American, then at least for the owner of confident English. Go.

Remember the phrase “How do you do?” So, none of the natives uses it. In a more formal setting, they say “How are you?”, And among acquaintances, friends and colleagues, “What’s up” is enough.

In this case, most often the phrase is abbreviated to “Wassup” or generally to “Sup”.

Interestingly, although the phrase is pronounced in a questioning tone, it does not require an answer. The only correct answer to “Wassup” is “Wassup”.

By the way, many Russian speakers first got acquainted with this phrase with the help of the film “Scary movie” (2000).

And very few people know that this scene is actually a parody of the 1999 Budweiser beer ad that was being played in the United States.

Even the phrases are almost identical.

“Having some ‘Bud” from the original and “Smoking some bud” from the parody. The thing is, “bud” is slang for “weed, marijuana.”

So if you meet a good friend, greeting him with the phrase “What’s up” is exactly what you need.

Even despite the fact that there is a direct analogue in Russian, the second meaning of this phrase is rarely known.

The meaning of the word “in” is actually much more than just the preposition “in”.

Let’s omit the banal “I’m in heaven” or even more banal “I’m in love”. Let’s take meanings that are rarely studied, but their carriers use them relatively often.

“I’m in” in this context means “I’m in.” A good answer to a question or suggestion to do something.

– So what’s trending now?
– Seriously, dad?
– Of course, I want to know what is cool now and what is not.

In this context, the phrase “it’s in” means “in trend”. If something is possible or popular, you can simply say “it’s in”, simply emphasizing “in” in intonation.

In practice, students who learn English as a second only know one meaning of this phrase – “Shut your mouth!” But there is a second, and in the United States it is much more popular.

“Shut up” almost completely repeats the Russian “Come on!” They are even pronounced with the same intonation.

Just watch how Melanie Brown, one of the judges on America’s Got Talent, reacts. When the illusionist shows trick, she exclaims “Shut up!” It is unlikely that she wanted the magician to just shut up.

It is important to understand that in this case, the meaning of the phrase will completely depend on intonation. Without the surprised tone of “Come on!” will turn into “Shut your mouth”, and this can lead to misunderstandings and resentment from the side of neutivs.

The word “table” is studied in the very first lessons of English. But many only at the Upper-Intermediate or Advanced level learn that “table” is also used as a verb.

In the literal sense, it means “put or put on the table”, but in a work environment you can often hear the phrase “We can table this”. It means “We’ll discuss this later.”

For example, it is relevant at a workshop, when an important issue was raised, but which is not on the agenda and there is simply no time to discuss it. Then you need to “discuss it later.”

Interestingly, in British English the phrase means exactly the opposite – “Let’s talk about it now.” One of those cases when two nations are separated by one language.

One of the most popular parasite phrases in the United States. Formally, “you know” should be used if a person wants to emphasize information that the other person already knows.

But in fact “you know” has long become a parasite phrase like our “type”. Now it is used as and when you want. In the vast majority of cases, it can simply be thrown away – the meaning of the sentence will not suffer from this.

However, many Americans actively use “you know” and other fillers in their speech. Even too active.

This is what English sounds like when it has too many parasitic words. It’s not very pleasant to listen to that.

We recommend not to go too far – fillers are good only in moderation. It’s good if you know them and can use them correctly. You just don’t have to shove them into every sentence.

Not a big fan

To say “I don’t like something” is too rude and straightforward for an American. US citizens directly and actively express their delight with something, but what they do not like, they speak very restrainedly.

But in conversation, this word is much more often used in two other senses. When you are given to choose something, and you answer “Yes, it doesn’t matter.”

If you are bored with a conversation or an argument and want to show that you do not intend to continue it further.

The phrase is translated simply – “really” or “seriously”. And it is even used in the sense in which it is spoken in Russian.

“Are you for real” is used almost as often in the US as “Are you serious?” and “Is it true?” But in Britain and in other English-speaking countries, it is much less popular.

For example, on the track OutKast – Ms. Jackson can hear exactly how “for real” is used.

It is quite a standard farewell of Americans, who for some reason practically do not use those who learn English as a second.

In an informal setting, it is often shortened to “See ya”.

By the way, in Russian there is an almost identical farewell – “See you.”

“See you later” only goes to Americans. In Britain, the classic “Bye” or “Good bye” is more popular, and the vast majority of English learners also use it.

By the way, don’t take “See you later” literally. This is not a promise to see you later, but an ordinary goodbye. After all, when you say goodbye, you don’t have to make an appointment about the next meeting, right? This is just a common phrase, a formality.

Student English is a common problem among students studying English as a foreign language. After all, the language is constantly changing and you need to improve it in practice. To do this, it is worth surrounding yourself with an actual linguistic context.

If you are planning to move or travel to the USA, it is worthwhile to sort out a little with those phrases and idioms that are popular there in order to understand Americans better. 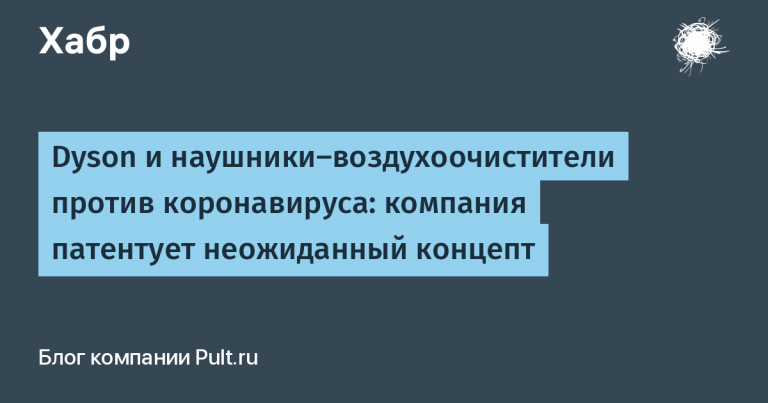 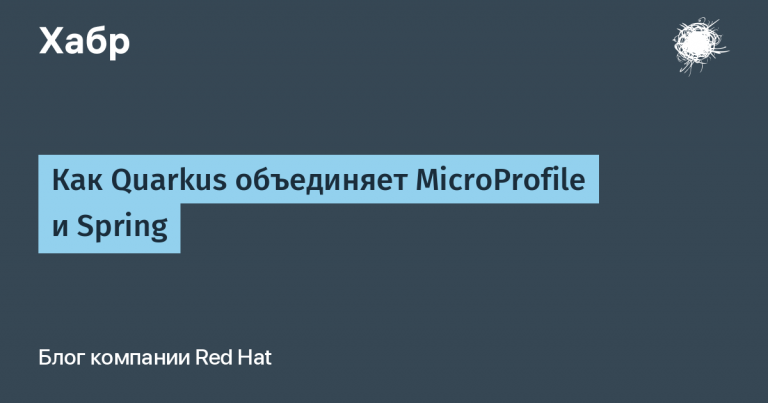